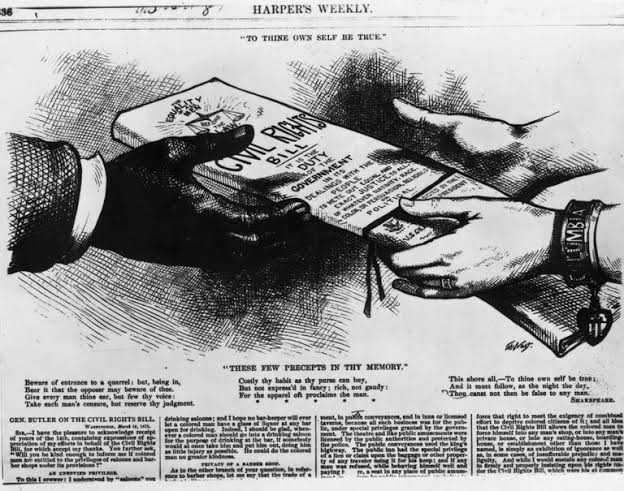 The 10th Amendment and its focus on States Rights was ratified on December 15, 1791. It expresses the principle of federalism and states’ rights, which strictly supports the entire plan of the original Constitution for the United States of America, by stating that the federal government possesses only those powers delegated to it by the United States Constitution. All remaining powers are reserved for the states or the people.

The powers not delegated to the United States by the Constitution, nor prohibited by it to the States, are reserved to the States respectively, or to the people.

The 10th Amendment States Rights guaranteed the states’ rights to self-government. If the states had not delegated a particular power to the federal government, and if the Constitution had not forbidden the power to the states, then it remained as reserved to the states or the people. For Thomas Jefferson, this was the cornerstone of the entire Constitution. Its presence in the Bill of Rights serves to remind us of the importance of self-government in the minds of Americans of the early republic.