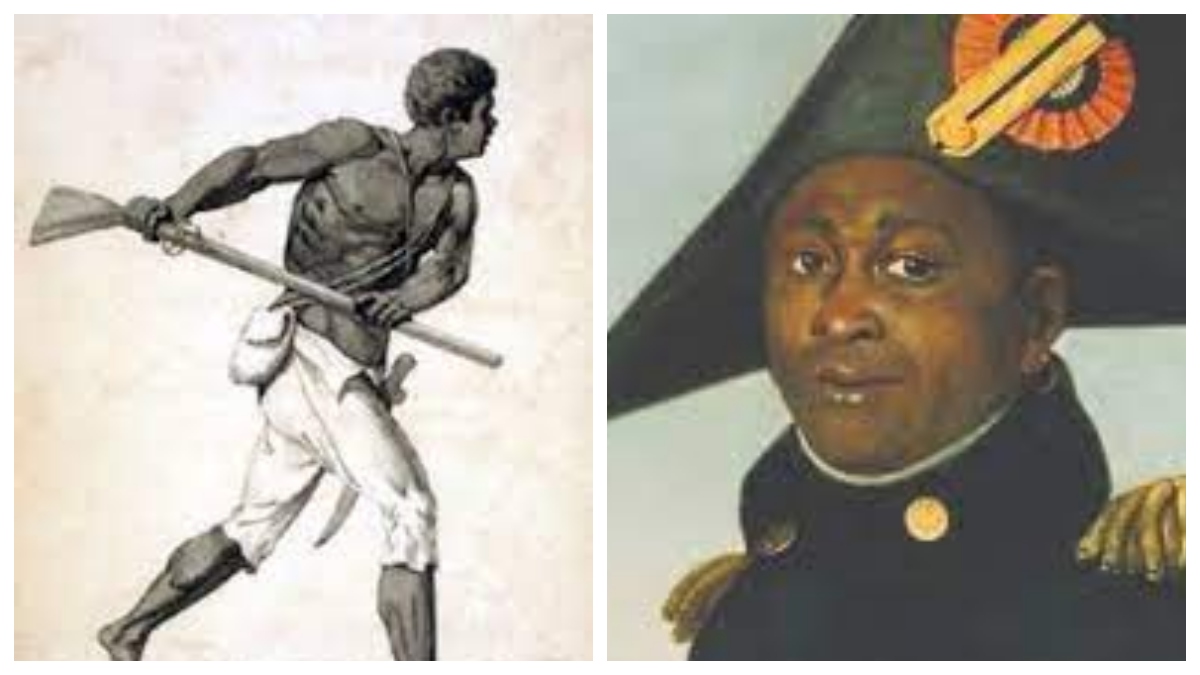 The Louisiana Slave revolt of 1811 in the German Coast stands as a perfect example of history as simply the contest of, and reaction to, competing social forces.

It was in the aftermath of the Haitian revolution that ended around 1803 and would undergird much of the many of America’s preceding slave revolts.

Named for the owner of the plantation where the uprising occurred, Manual Andry, in the Territory of Louisiana between January 8 and 10, 1811, it “involved approximately 400 to 500 enslaved men and women along the east bank of the Mississippi River north of New Orleans”.

One of the salient figures of the revolt was Charles Deslondes. Deslondes, who was born in Saint Domingue, was a slave who could be thought of as something like an American counterpart to Toussant Louverture. Indeed, it was the Louverture and the influence of the entire Haitian revolution that would serve as inspiration for Deslondes and would underpin the entire 1811 revolt.

Following the revolution in Haiti, many Americans (Thomas Jefferson included), were terrified that such a revolt would inspire and be emulated in the states. They were right to worry, also, as blacks outnumbered whites in the New Orleans region by a ratio of 5 to 1!

According to DestrahanPlantation.org, the insurrection began at the plantation of Manuel Andry in St. John the Baptist Parish. Slaves attacked Andry wounding him and seizing any weapons that could be found. The revolutionaries marched downriver recruiting additional slaves as they headed towards New Orleans.

By January 9th, word of the revolt reached down river plantations, and residents fled to Destrehan Plantation for safety.

On January 10th, a detachment of troops under the command of General Wade Hampton encountered the revolutionaries at Fortier Plantation, present-day Jefferson Parish, City of Kenner. The rebel force split into three groups, some going north toward the lake, others upriver with Charles, and the rest downriver. The downriver group was stopped at Ormond Plantation, and the upriver group was stopped in Kenner at Henderson Plantation.

At 4:00 a.m. Saturday, January 12, 1811, in the swamps behind the Picou and Trouard Plantations, Charles was captured and brutally killed by detachments led by Deslondes, his owner, and Picou. Judge Pierre Bauchet St. Martin appointed Jean Noel, one of three tribunals. Among the executed slaves, Gros and Petit Lindor, 30 years of age, and Jasmin, 45 years of age, were from Destrehan’s plantation.

In a string of independent  American slaves revolts which started with the New York City conspiracy in 1712 and ended with the Black Seminole rebellion in 1838, the Louisiana slave revolt would prove to be the most death-riddled uprising of the engagements, that would have an estimated tally of 100 deaths.

According to U.S. History scene, Deslondes was executed on 15 January. His body was mutilated, dismembered, and put on public display as a warning against other attempts at slave uprising.