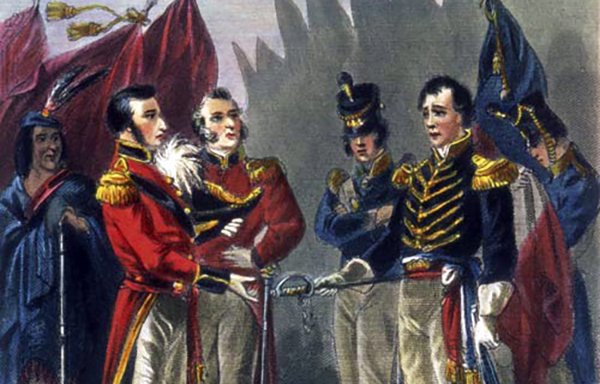 Soon after war was declared, U. S. President Madison and Secretary of War Eustis decided to launch a three-pronged assault on Canada. American forces would cross the Detroit, Niagara, and St. Lawrence Rivers and attack much smaller British and Canadian forces in three strategic locations. The plan seemed solid…but would it work? Join Steve and James as they discuss the 1812 American invasion of Canada.