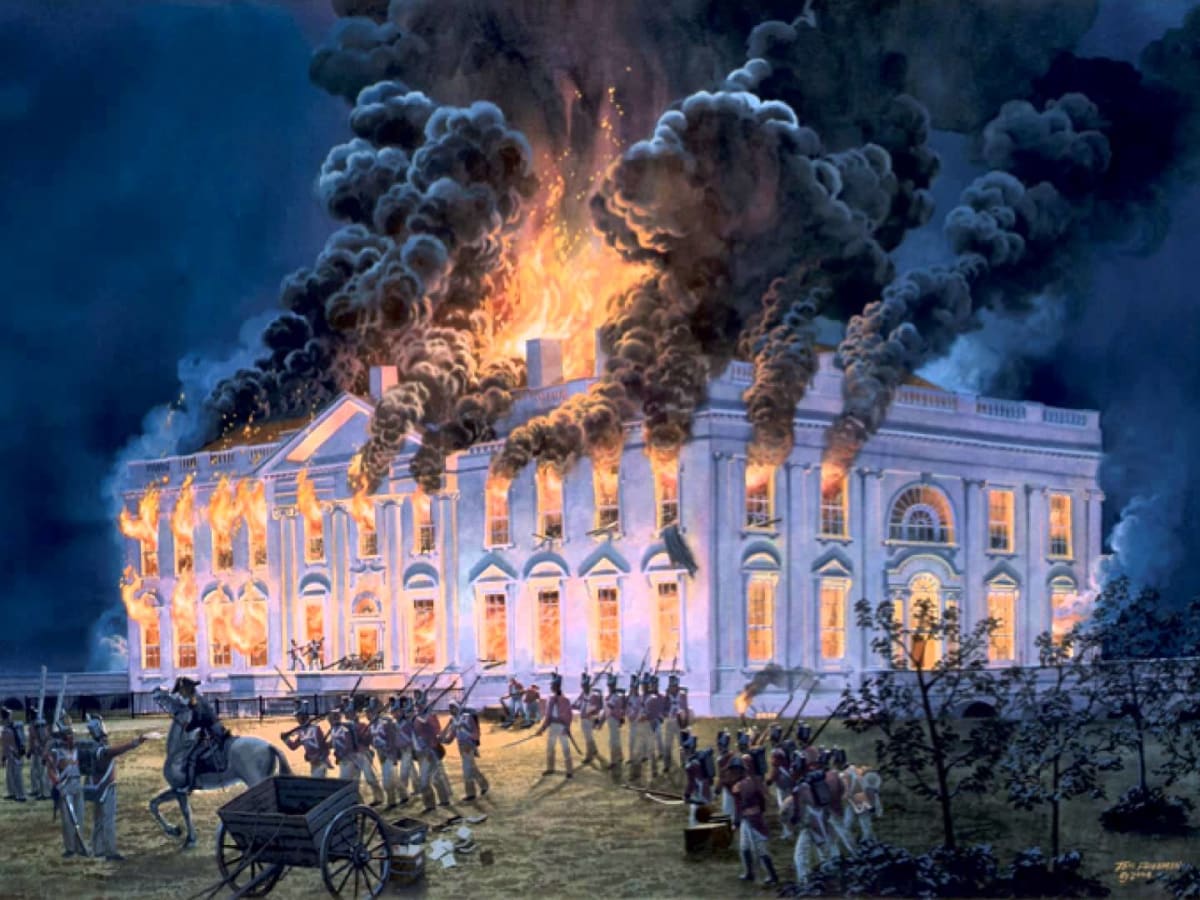 In 1814, the British decided that the best defense is a good offense. Accordingly, they launched a series of attacks on various parts of the American northeast while also returning to the Chesapeake region. This time, however, the British planned to do more in the Chesapeake than simply conduct raids. Instead, they set their sights on two of the most important American cities: Baltimore and Washington, DC. Would the British succeed in capturing a great deal of American territory? Would they force the Americans to capitulate? Listen, and you shall see!