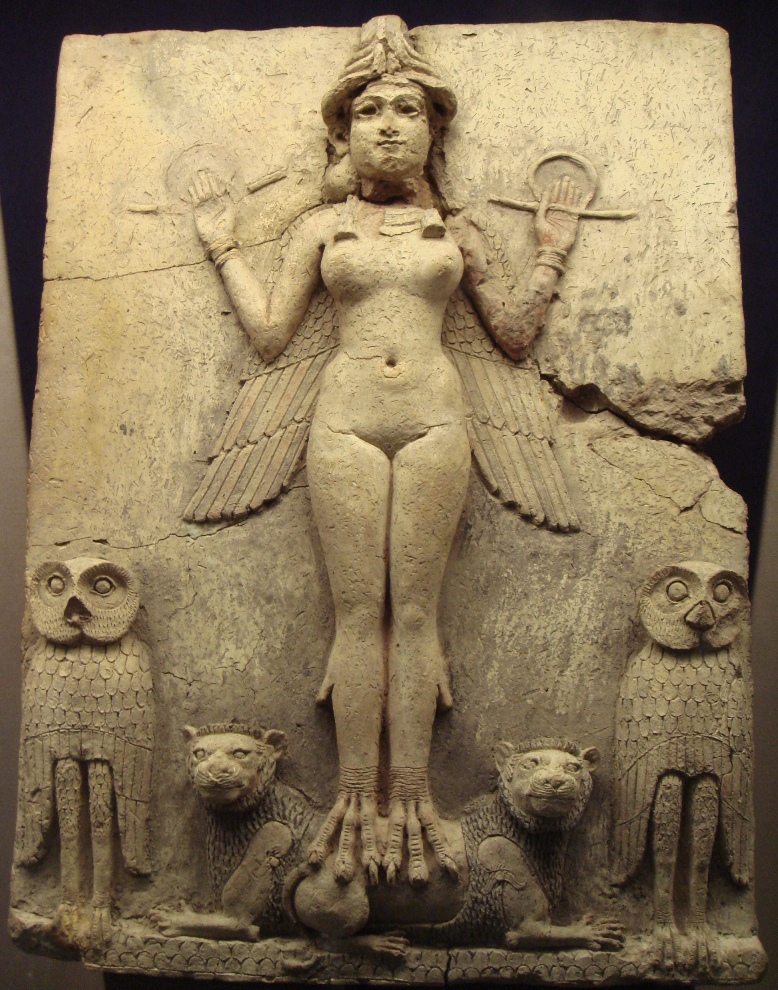 While millions of Mesopotamian women lived ordinary lives, an Akkadian princess, daughter of Sargon the Great, lived a life anything but ordinary. Enheduanna (2285 to 2250 B.C.) became one of the most prominent and powerful priestesses in all of Sumer and Akkad. She holds the unique position of being the world’s first named author in all of history.

Her literary output of hymns and songs to the goddess Inanna set a high standard and example of religious psalms, hymns, prayers and poetry that was followed for the next two thousand years. The writings of Enheduanna echoed through the centuries, influencing hymns and prayers in other cultures and religions, such as the Bible and Greece’s Homeric hymns.

Enheduanna was born in northern Mesopotamian to Sargon the Great and his Queen Tashlultum in the city of Akkad. As Sargon’s daughter, she learned to read and write cuneiform as she studied to be a priestess. Sargon, who usurped the throne of Kish and proceeded to conquer all of Mesopotamia and beyond, needed to consolidate his power over southern Mesopotamia. Sargon’s life is described in another article.

To smooth the religious differences between the Sumerians and Akkadians and to influence the political climate in the south, he appointed Enheduanna as En-Priestess or high priestess of the goddess Inanna in the important Sumerian city of Ur. The role of an En-priestesses was important both politically and religiously and was often held by royal daughters.

Enheduanna held the position of En-priestess throughout Sargon’s reign and that of her brother, Rimush as well. Sometime during Rimush’s reign, Enheduanna was cast out from her position in the temple. During this time of political and religious upheaval, she composed some of her most beautiful poetry and prayers, asking the goddess Inanna to help her. When her position was later reinstated, she wrote Nimesarra or “The Exaltation of Inanna,” which describes both her expulsion and reinstatement.

As En-priestess, Enheduanna was the chief administrator of the temple to An. Her original Akkadian name is unknown, but Enheduanna, the Sumerian title she chose when she came to Ur, translates as En (high priestess), Hedu (ornament) Anna (of heaven). Temple complexes in Sumeria were huge, the city’s essential center, organizing all religious affairs and controlling many secular businesses as well. Temples oversaw charitable endeavors, planned religious festivals and employed half the city. Enheduanna held this vital position for over 40 years. That she survived her exile speaks to her superior performance as En-priestess.

Enheduanna’s literary works include her poems to Inanna, goddess of love, fertility and war, three powerful hymns that helped homogenize Akkadian and Sumerian religions. She also composed 42 hymns, poems and prayers known today as the Sumerian Temple Hymns. In these she speaks with a direct, personal voice. Apparently, Enheduanna was confidant not only as the En-priestess but also as an author.