A Short History of War 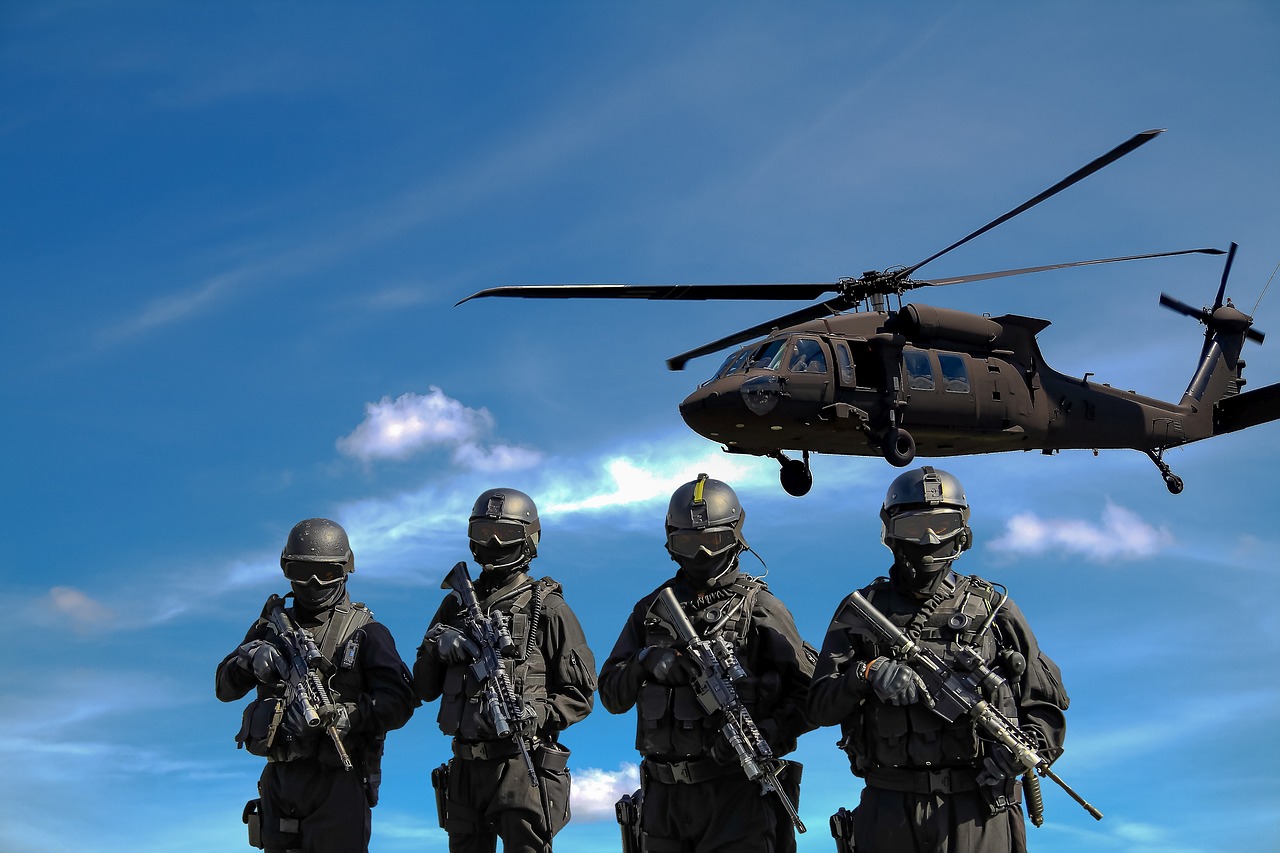 Loading...
Some anthropologists once believed that humanity lived in a peaceful state that lacked large-scale warfare before the arrival of large civilizations and all its wealth inequality and manufacture of weapons. But archeological findings have shown over and over that warfare dates back as far as homo sapiens themselves (such as the Bronze Age Battle of Tollense River, about which we known nearly nothing, save that 5,000 soldiers fought each other with primitive weapons).
Throughout history, warfare has transformed social, political, cultural, and religious aspects of our lives. We tell tales of wars—past, present, and future—to create and reinforce a common purpose.Today’s guest is Jeremy Black, author of “A Short History of War.” We examine war as a global phenomenon, looking at the First and Second World Wars as well as those ranging from Han China and Assyria, Imperial Rome, and Napoleonic France to Vietnam and Afghanistan. Black explores too the significance of warfare more broadly and the ways in which cultural understandings of conflict have lasting consequences in societies across the world.
Loading...
Loading...