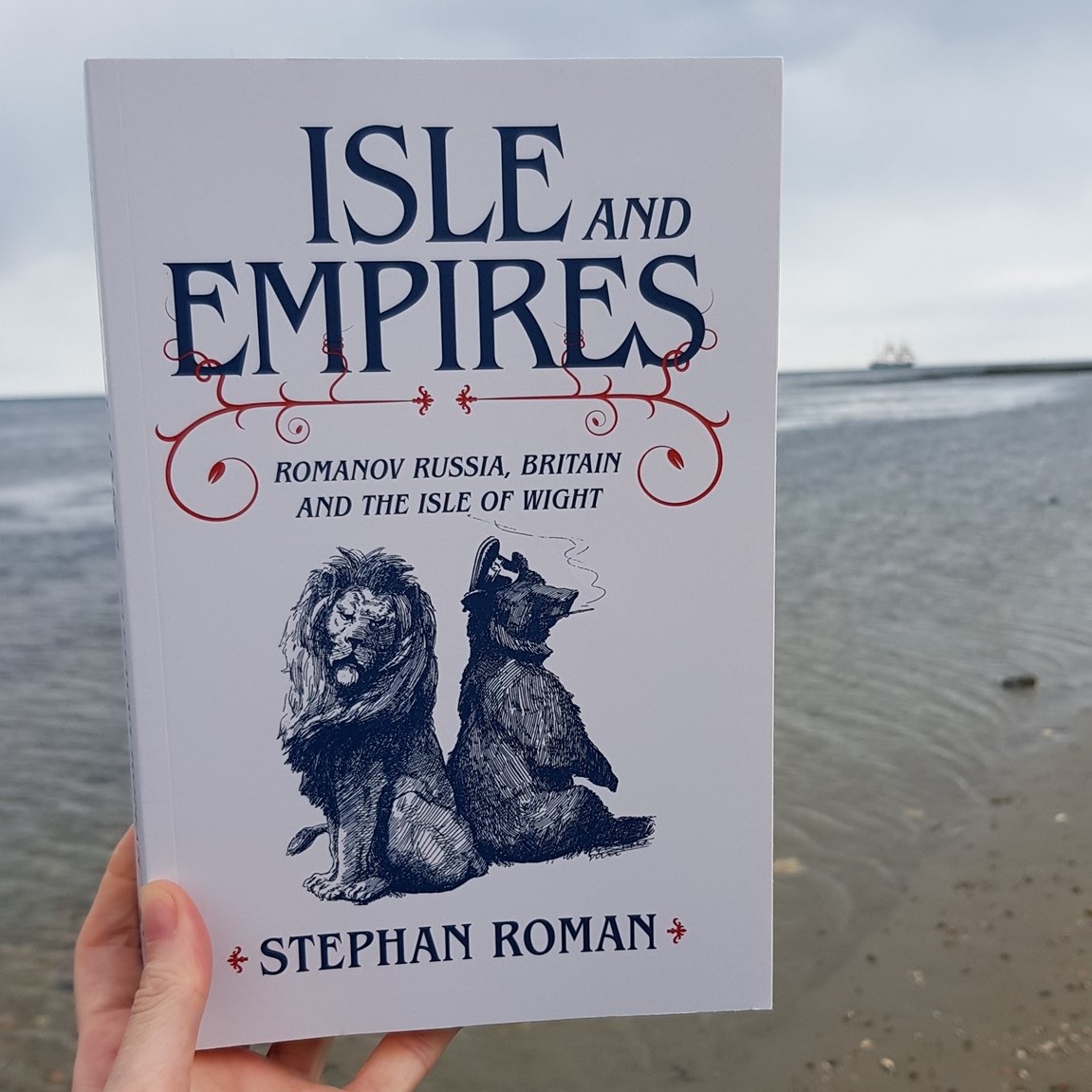 Russia’s revolutionaries, anarchists, and refugees of the 19th century found an unlikely place to scheme against the Czar. These political radicals, writers, and freethinkers — exiled from their homeland — found sanctuary both in Britain and on the Isle of Wight during the nineteenth and early twentieth centuries.

This tiny island off the coast of Southern England has had a surprisingly large impact on British-Russian relations.

Peter the Great drew inspiration for the first Russian naval fleet from his sailing trip around the Island, and the Grand Duchess Maria, Alexander II’s beloved only daughter, spent long periods at Osborne House infuriating her mother-in-law, Queen Victoria. Russian radicals such as Alexander Herzen and the writer, Ivan Turgenev, regularly visited the Island in the middle of the nineteenth century and in 1909 Cowes found itself at the heart of the Anglo-Russian political and diplomatic relationship when King Edward VII hosted a visit by the Russian Imperial family.

Today’s guest, Stephan Roman, author of the book Isle and Empires, tells the story of British-Russian relations, which end when the Romanov’s make a failed attempt to flee to the Isle of Wight before their ultimate end.

The current relationship between Britain and Russia continues to be of huge importance to both countries. And here we see the origins of this relationship and how the events described in the book have created tensions which have led to conflicting, and often distorted, perceptions.

"A Small Island in the English Channel Was the Birthplace of the Russian Revolution" History on the Net
© 2000-2021, Salem Media.
September 22, 2021 <https://www.historyonthenet.com/a-small-island-in-the-english-channel-was-the-birthplace-of-the-russian-revolution>
More Citation Information.
Loading...
Loading...