America Gears Up for War 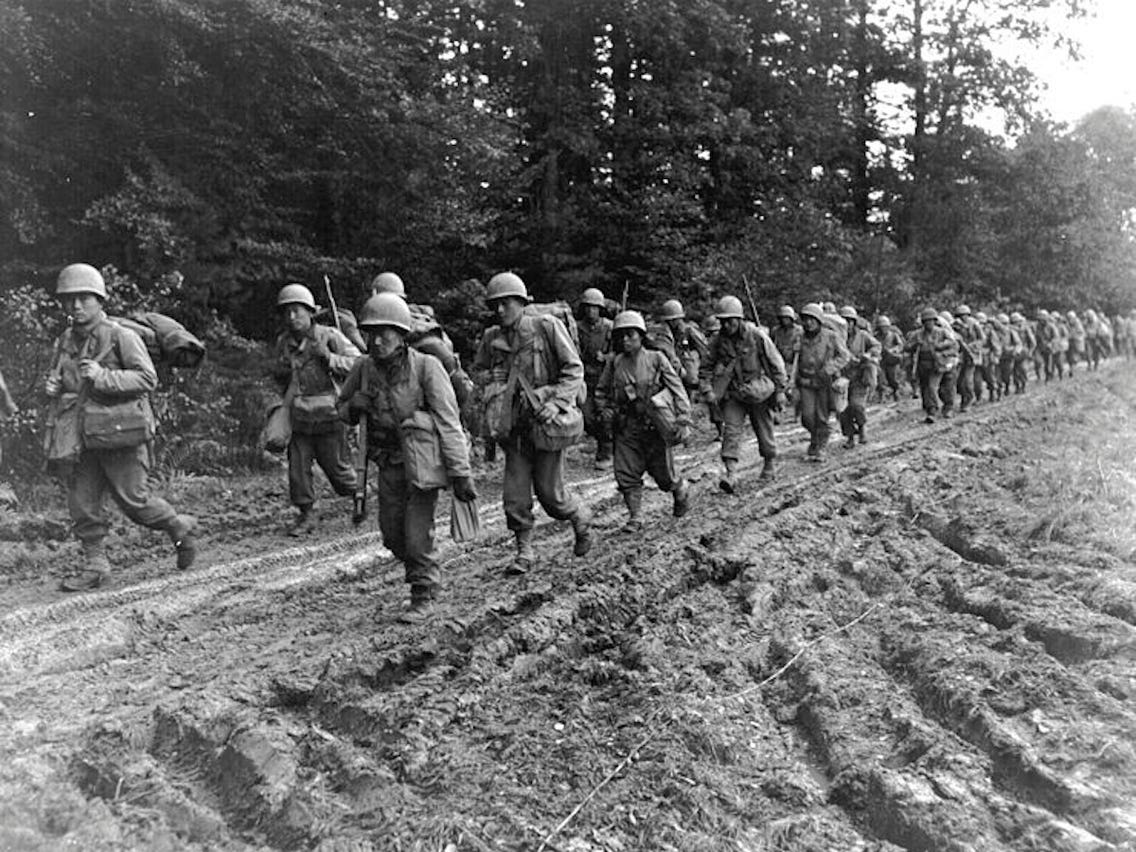 Between 1939 and 1941, the United States began increasing the size of its military forces while it ramped up war production.  After Pearl Harbor, these processes went into overdrive, with the result that several million Americans served in uniform in the war years, while America quickly became the world’s greatest industrial and military power.  In the US, unemployment nearly disappeared, while African-Americans, Latinos, and women found unprecedented employment opportunities.  At the same time, the US government interned thousands of Japanese-Americans for no reason other than their ancestry.  In this episode, James and Scott describe how the US went from being a relatively isolationist power to the world’s “Arsenal of Democracy.”  They also give an overview of life on the home front during the war.