American Bombers in the Pacific Theater 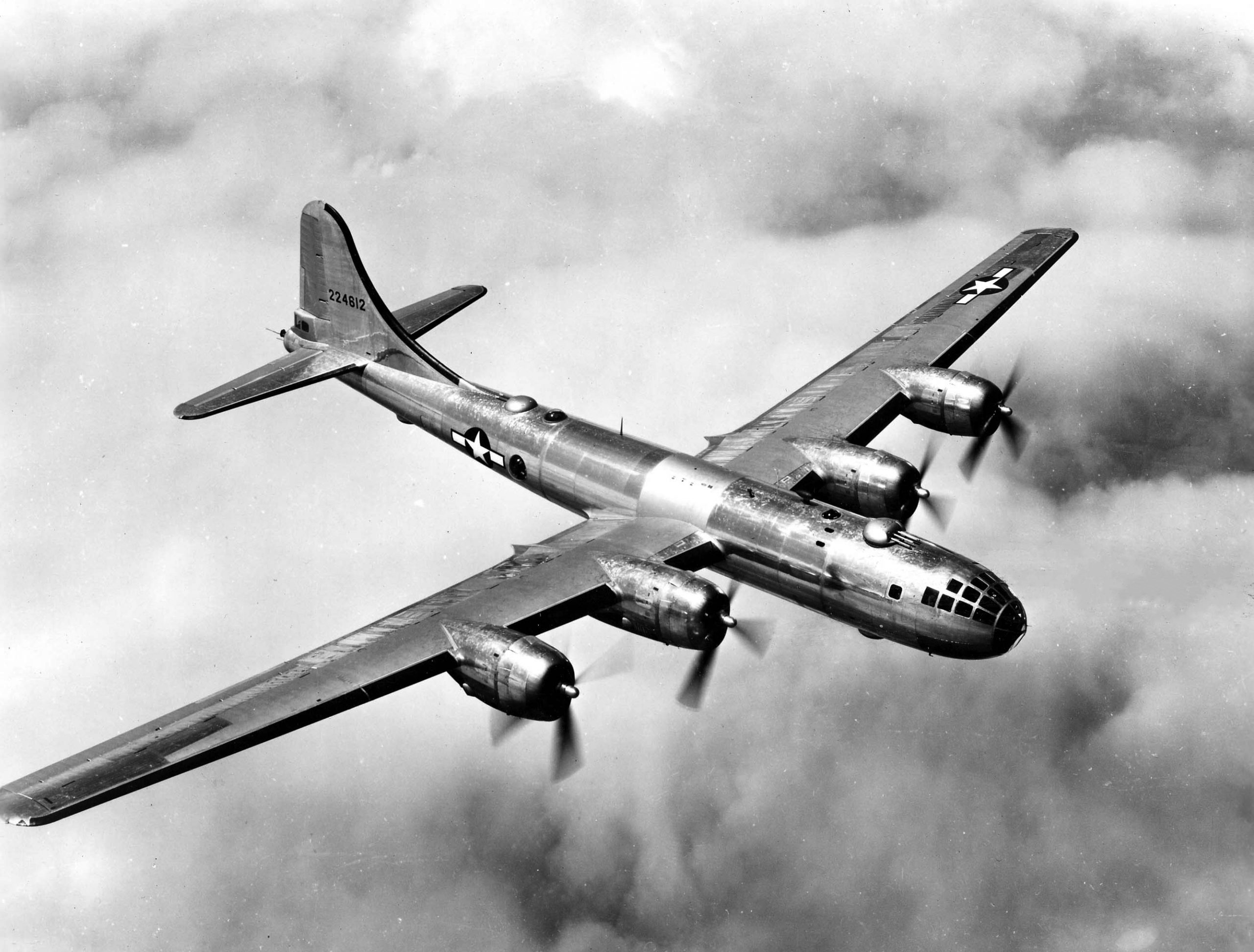 In May 1944, the US unveiled a new weapon, the Boeing B-29 Superfortress bomber.  It was bigger and faster than the B-17, it had a greater range, and it could carry a heavier bomb load (8-10 tons).  Despite many early problems, by early 1945, B-29s were causing heavy damage on Japanese cities in the firebombing campaign led by General Curtis LeMay.  In this episode, James and Scott discuss the controversial policy of firebombing, including its background, its execution, and its results.