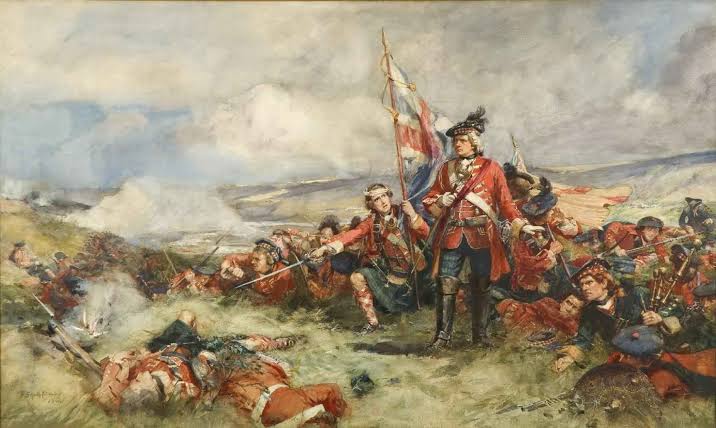 The American War of Independence (1775–1783), also known as the American Revolutionary War, was a war between Great Britain and its Thirteen Colonies which declared independence in July 1776 as a sovereign nation; the United States of America.

The Americans defended their traditional rights. The French revolutionaries despised French traditions and sought to make everything anew: new governing structures, new provincial boundaries, a new “religion,” a new calendar—and the guillotine awaited those who objected. The British statesman Edmund Burke, the father of modern conservatism and a man who did understand the issues at stake in both events, considered himself perfectly consistent in his sympathy for the Americans of the 1770s and his condemnation of the French revolutionaries of 1789.

In a certain sense, there was no American Revolution at all. There was, instead, an American War for Independence in which Americans threw off British authority in order to retain their liberties and self-government. In the 1760s, the colonies had, for the most part, been left alone in their internal affairs. Because the colonists had enjoyed the practice of self-government for so long, they believed it was their right under the British constitution. The British constitution was “unwritten”—it was a flexible collection of documents and traditions—but by an American conservative’s reading, the British government had acted unconstitutionally in its restrictive acts and taxation.

While Americans sought the self-government to which they believed they were constitutionally entitled, the colonists did not seek the total transformation of society that we associate with other revolutions, such as the Industrial Revolution, the French Revolution, or the Russian Revolution. They simply wished to go on enjoying self-rule when it came to their internal matters and living as they always had for so many decades before British encroachments began. The American “revolutionaries” were conservative, in the very best sense of that word.