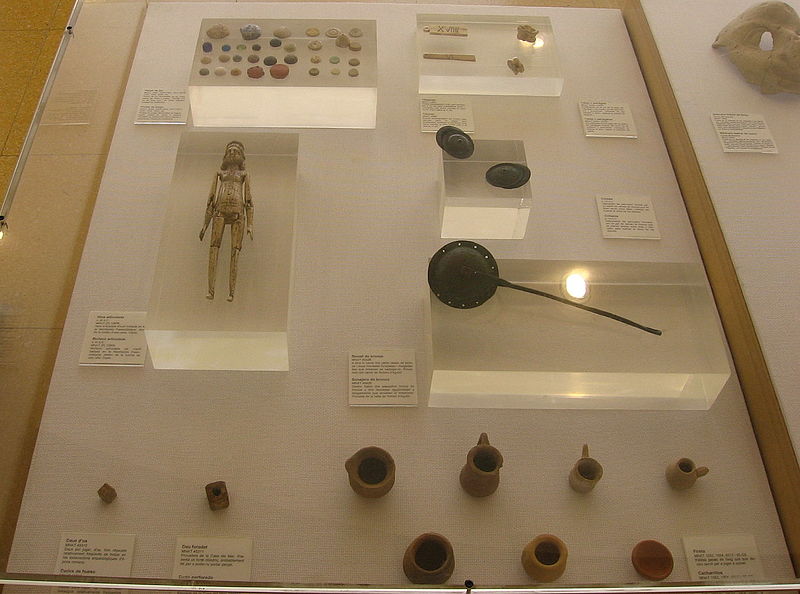 For more information on ancient Roman games and other counter-intuitive facts of ancient and medieval history, see Anthony Esolen’s The Politically Incorrect Guide to Western Civilization.

The sort of leisure enjoyed by Roman children typically depended on one’s class. Children from poor Roman families engaged in near-constant labor, typically in agriculture, but they still found time to play, whether after the harvest or the fleeting moments of time between sundown and bedtime. Accounts by Roman writers and archeological evidence suggests they fashioned instruments at hand into many sorts of toys.

Children from wealthy Roman families had significantly more time for leisure. As the household slaves performed most of the menial labor, and their parents feared that the appearance of their children laboring would lower their social standing among other patricians, they had ample opportunities to play.

Some of the games were directly influenced by Roman social institutions. Children loved to engage in mock swordplay and mimic their favorite gladiator. Others reenacted the Punic Wars and pretended to be Scipio Africanus, dispatching Hannibal of Carthage.

Other toys and objects of leisure were influenced by the inter-imperial trade of Rome. Cats came to Europe in approximately 100 AD, thanks to growing connections with Egypt and the Near East.

Some of the most favored ancient Roman games and toys include the following:

For more information on ancient Roman games and other counter-intuitive facts of ancient and medieval history, see Anthony Esolen’s The Politically Incorrect Guide to Western Civilization © 2008. You can find it at Amazon or Barnes & Noble.

The Fall of the Roman Empire: What Caused It?