Bataan Death March: The Battle And The Tragedy

The Bataan Death March is an event in human history that might be largely unknown to most people.

The term death march is most closely and readily associated with the Nazis and the widespread presence of the marches at the concentration camps. This association is certainly deserved but it will also be useful to shed some light on the implementation of the death march outside of Europe.

The Bataan Death March, plain and simple, was the forcible transfer of both American and Filipino prisoners of war that was conducted by the Axis powers, specifically the Imperial Japanese Army.

The transfer actually began on April 9th, 1942 following the conclusion of the Battle of Bataan in the Philippines, which led to the deaths of as many as 125,000 soldiers. Along with the casualties, there were between 60,000 to 80,000 soldiers from both America and the Philippines who would soon become the inhabitants of the Bataan death march. 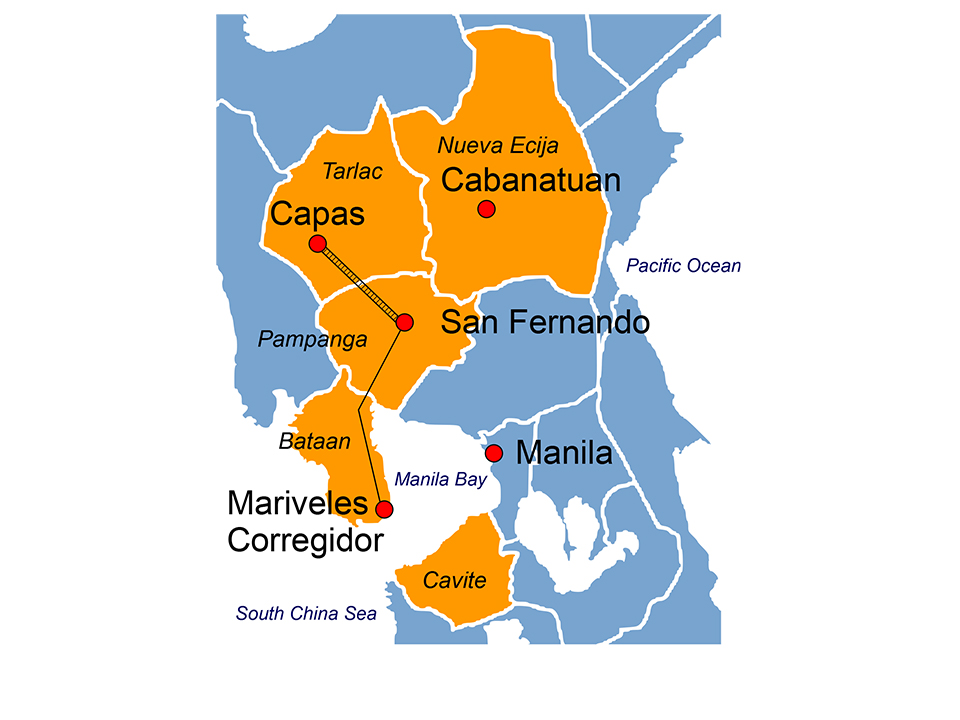 So, the march itself went from Saysain Point, Bagac, Bataan and Mariveles to Camp O’Donnell, Capas, Tarlac, via San Fernando, Pampanga. According to history.com, 5,000 Filipino and American troops on Bataan were forced to make an arduous 65-mile march to prison camps. The marchers made the trek in intense heat and were subjected to harsh treatment by Japanese guards. Thousands perished in what became known as the Bataan Death March.

According to nationalww2museum.org, the prisoners of war in the Bataan death march were forced to march through tropical conditions, enduring heat, humidity, and rain without adequate medical care. They suffered from starvation, having to sleep in the harsh conditions of the Philippines. The prisoners unable to make it through the march were beaten, killed, and sometimes beheaded. The Bataan Death March has a devastating legacy, with Filipinos suffering disproportionately compared to US troops. Although troops surrendered in April 1945, the USAFFE was able to delay the Japanese advance into Manila for 99 days. Japan’s goal was to overtake Bataan in 50 days, so the effort of the Philippine scouts and US Army was not lost.