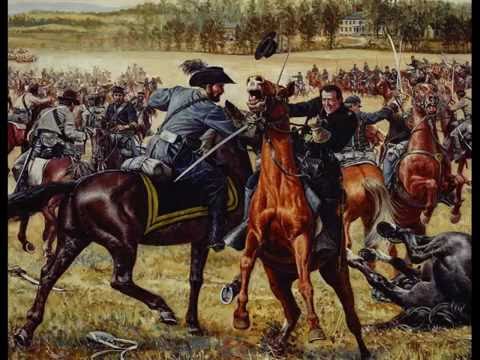 The Battle of Brandy Station, also known as the Battle of Fleetwood Hill, is considered the biggest major military engagement during the American Civil War and in the United States. It happened on June 9, 1863, at the Brandy Station at the start of the Gettysburg Campaign, which was led by Maj. Gen. Alfred Pleasonton of Union Cavalry versus Maj. Gen. J.E.B. Stuart of Confederate Cavalry.

At the break of Dawn, Pleasonton launched a surprise attack on Stuart’s troop at the Brandy Station. After a whole day of battle, the Federals discharged without knowing that Gen. Robert E. Lee’s infantry has camped close to Culpeper. This battle concluded the Confederate’s control in the Eastside.