Effects of the Battle of Lexington and Concord

History » American History » Effects of the Battle of Lexington and Concord 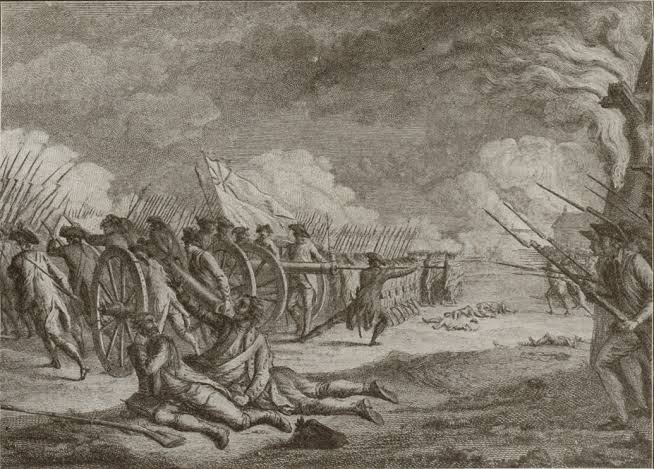 As the gun smoke cleared around Lexington and Concord on 19 April 1775, colonial leaders realized the conflict between the colonies and the British Empire had reached a tipping point. The Continental Congress assembled and asked Thomas Jefferson to draft a petition to the king in the hopes of reconciliation. John Dickinson, a conservative from Pennsylvania, thought Jefferson’s language was too harsh, so he toned it down.In essence, he told the king the colonists would accept one of two options: tight restrictions on their trade if there were no direct taxes from Britain; or taxes from Britain if in return the colonists were granted unrestricted free trade. The “Olive Branch Petition” was sent to the king in July 1775, but before the document reached London, British officials intercepted a letter from John Adams that questioned the sincerity of the petition. King George thus viewed the petition as disingenuous and refused to consider it.

The Continental Congress now believed it had no choice. Thomas Jefferson, an author of the well-regarded pamphlet A Summary View of the Rights of British America (1774), was chosen to lead a committee in drafting a declaration of independence. Work began in June 1776. Congress approved independence from Great Britain on 2 July 1776, and the final wording of the Declaration was hammered out over the next two days. The final draft was sent to the printer on 4 July 1776. John Hancock might have signed the document that day—no one is certain but all the signatures were affixed by 2 August1776.

"Effects of the Battle of Lexington and Concord" History on the Net
© 2000-2020, Salem Media.
December 4, 2020 <https://www.historyonthenet.com/battle-of-lexington-and-concord-facts>
More Citation Information.
Loading...