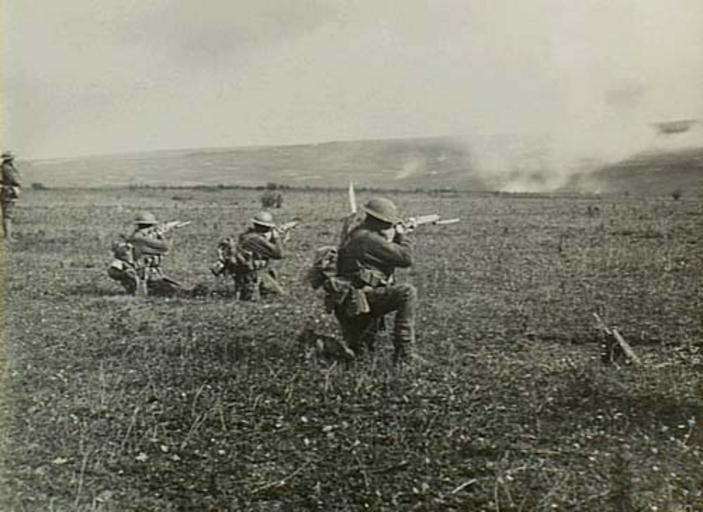 The Battle of Tannenberg was the first major battle of World War One, fought between Germany and Russia, who surprised everyone with its fast mobilization. Germany planned to quickly fight a two-front war against France and Russia, knock France out of the war, then focus its resources on Russia. The plan didn’t work, but Germany issued a crushing blow against Russia, largely due to its fast rail movements that allowed it to focus on two Russian armies at once (and Russia failing to encode its messages did nothing to help).  Germany named the battle after Tannenberg in order to avenge a defeat from 500 years earlier in which the proto-German Teutonic Knights were defeated by the Polish-Lithuanian Commonwealth.  The past was alive and well in the minds of these combatants.