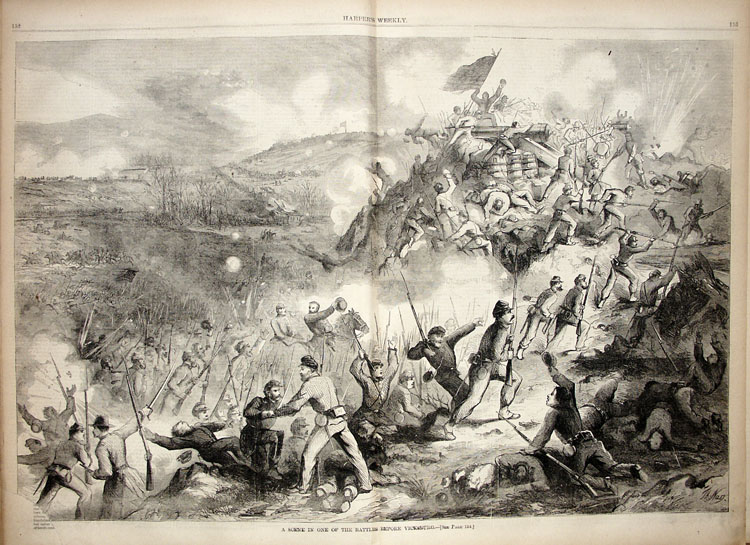 Welcome to the second part in our episodes on the Battle of Vicksburg, one of the most consequential Civil War battles in the Western theatre and what many historians consider to be the turning point of the war.

Grant’s Vicksburg campaign is considered one of the most brilliant of the war. With the loss of Pemberton’s army at Vicksburg and later Union victory at Port Hudson five days later, the Union now controlled the entire Mississippi River. The Confederacy was now split in half. Grant’s reputation soared, which led to him being appointed as General-in-Chief of the Union armies.