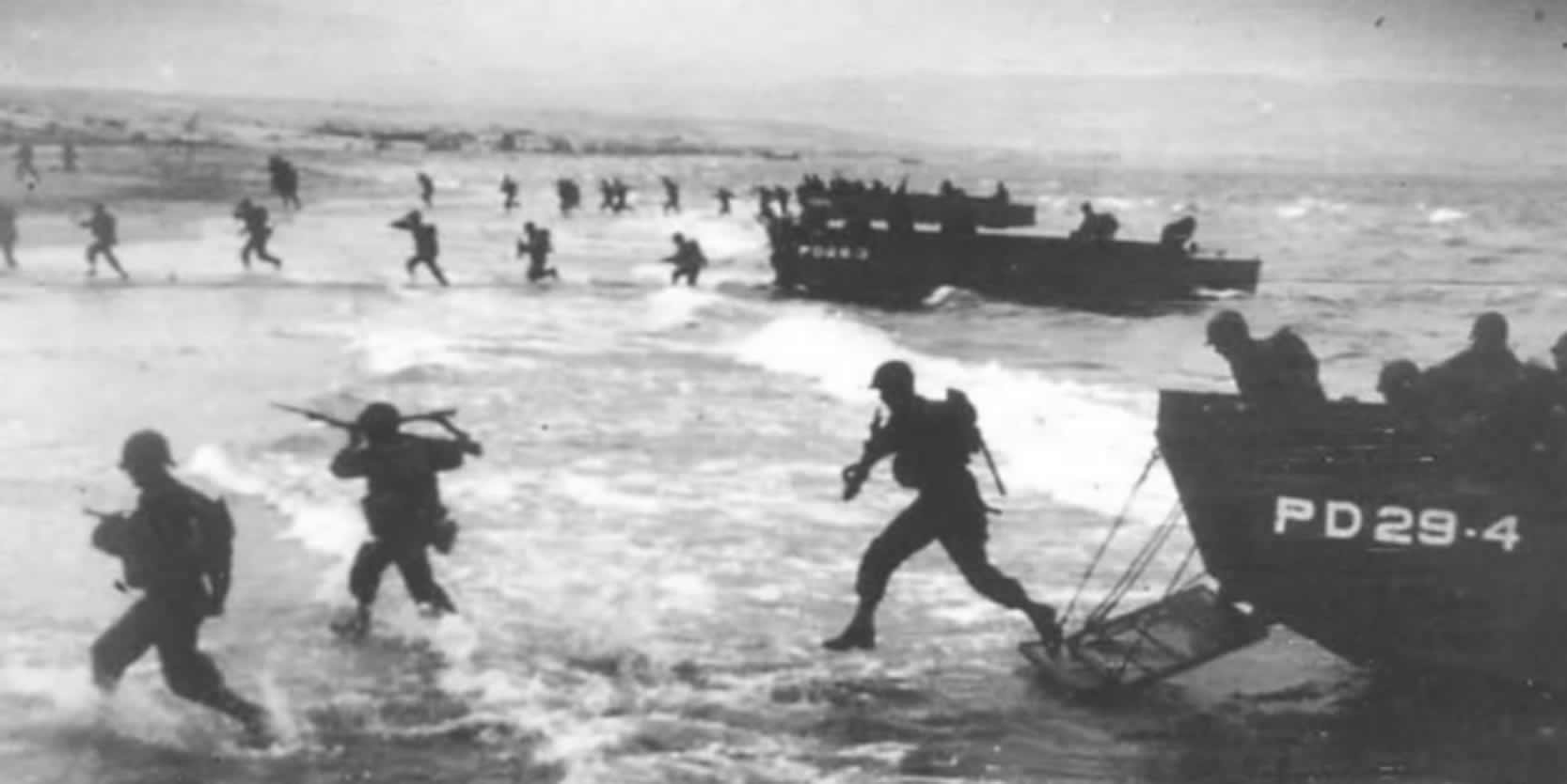 The following article on beachmasters is an excerpt from Barrett Tillman’ D-Day Encyclopedia. It is available for order now from Amazon and Barnes & Noble.

In any large amphibious operation that required extensive planning, beachmasters directed troops, supervised unloading, and generally imposed order on chaos. Depending upon the level of resistance encountered, beachmasters ran risks varying from little more than that of a traffic policeman to highly visible positions under fire.

The position is respected due to its difficulty. Since the 20th century, an amphibious landing of troops on a beachhead is acknowledged amongst strategists, historians, and other military experts as the most complex of all military maneuvers. The reasons are that the undertaking requires an intricate coordination of numerous military specialties, including naval gunfire, air power, transport, specialized equipment, logistical planning, tactics, land warfare, and extensive training for all involved.

A variety of specialists served as beachmasters. At Utah and Omaha beaches in the American sector, Seabees and military or naval policemen filled the requirement. At the British and Canadian beaches—Gold, Juno, and Sword—naval officers, marines, and engineers were assigned as beachmasters. The Royal Engineers provided divisional traffic-control parties, usually composed of four officers and nine men, to mark the routes across landing beaches and to guide arriving units to their designated exits.

Whatever their service or nationality, the beachmaster’s duty was a daunting task in the best of times, as increasing numbers of troops and equipment stacked up with each successive landing wave, many of which invariably landed at the wrong place. Under direct or indirect fire from small arms, mortars, or artillery, beachmasters had a job that was both challenging and dangerous.