Charles I – The Slide to Civil War

History » British Monarchy » Charles I – The Slide to Civil War

It had always been the custom that in times of war, people living on the coast, would pay extra taxes for the defence of the coastline by naval ships. 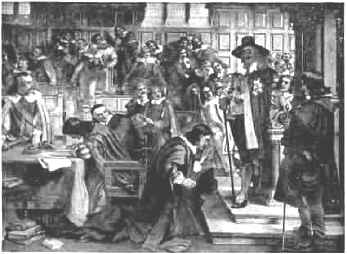