Civil War Barons: The Tycoons, Entrepreneurs, and Inventors and Visionaries Who Forged Victory and Shaped a Nation

History » Podcast Episodes » Civil War Barons: The Tycoons, Entrepreneurs, and Inventors and Visionaries Who Forged Victory and Shaped a Nation 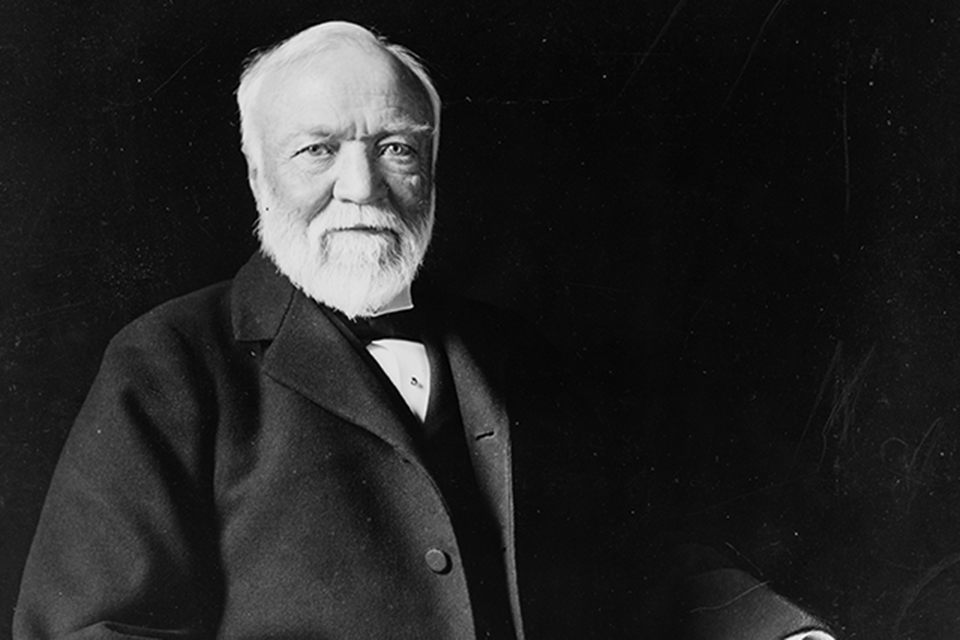 The American Civil War brought with it unprecedented demands upon the warring sections—North and South. The conflict required a mobilization and an organization of natural and man-made resources on a massive scale.

In this episode I talk with Jeffry Wert, author of the new book Civil War Barons, which profiles the contributions of nineteen Northern businessmen to the Union cause. They were tinkerers, inventors, improvisers, builders, organizers, entrepreneurs, and all visionaries. They contributed to the war effort in myriad ways: they operated railroads, designed repeating firearms, condensed milk, sawed lumber, cured meat, built warships, purified medicines, forged iron, made horseshoes, constructed wagons, and financed a war. And some of their names and companies have endured—Carnegie, Vanderbilt, Deere, McCormick, Studebaker, Armour, and Squibb.

The eclectic group includes Henry Burden, a Scottish immigrant who invented a horseshoe-making machine in the 1830s, who refined the process to be able to forge a horseshoe every second, supplying the Union army with 70 million horseshoes during the four years. John Deere’s plows “sang through the rich sod, portending bountiful harvests for a Union in peril.” And Jay Cooke emerged from the war as the most famous banker in America, earning a reputation for trustworthiness with his marketing of government bonds.