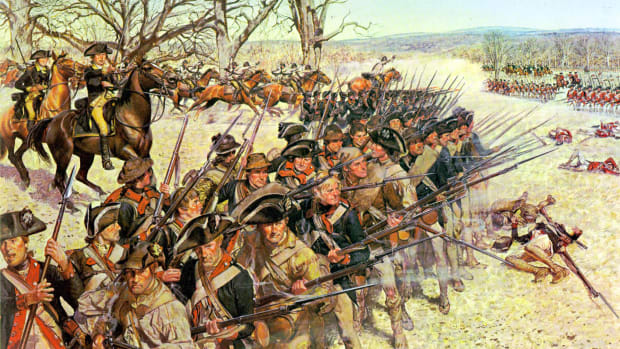 Cowpens Battle was an engagement during the American Revolutionary War fought on January 17, 1781, between American Colonial forces under Brigadier General Daniel Morgan and British forces under Lieutenant Colonel Sir Banastre Tarleton, as part of the campaign in the Carolinas.