The Crusades, From Both Arab and European Perspectives

History » Podcast Episodes » The Crusades, From Both Arab and European Perspectives 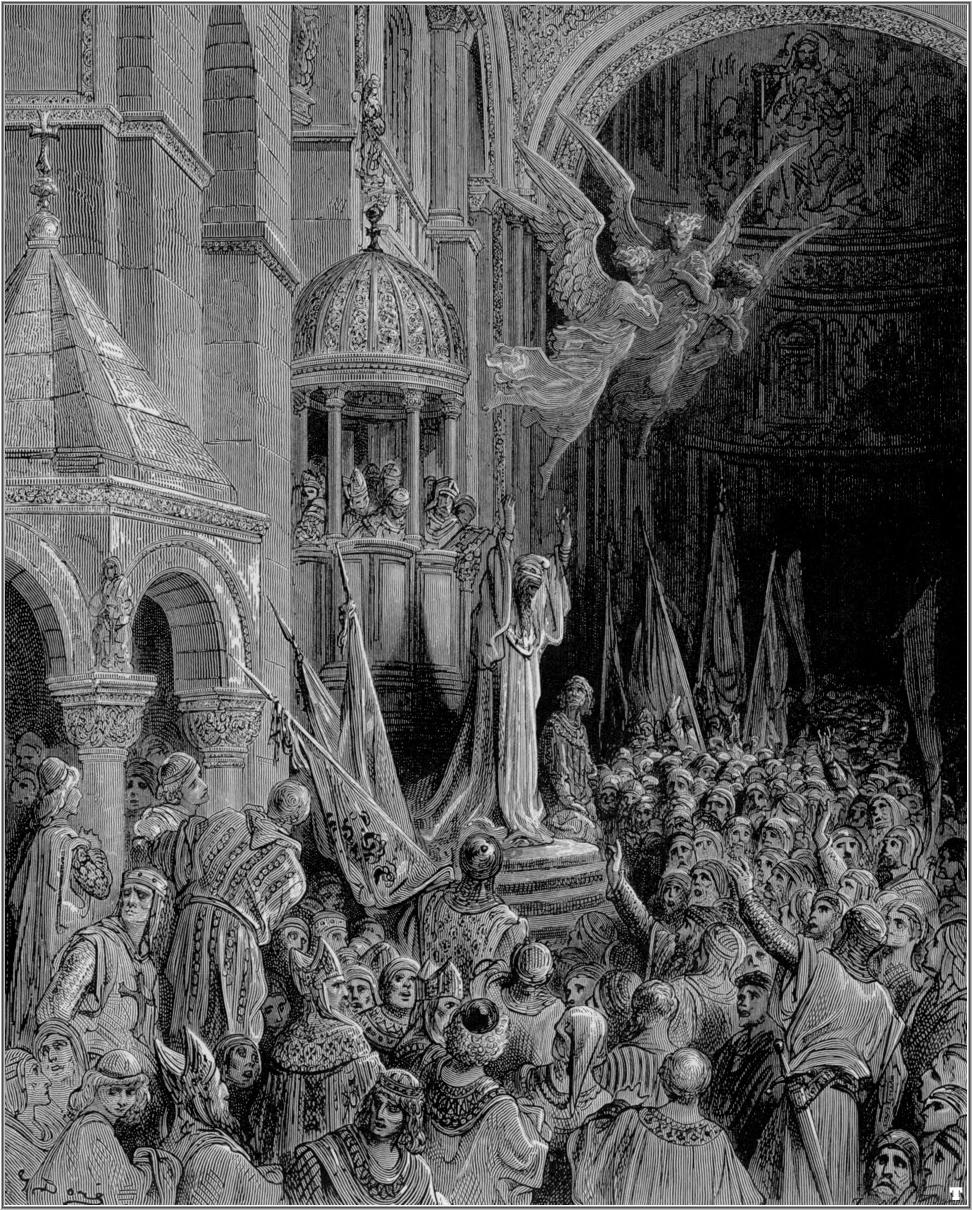 Loading...
For more than one thousand years, Christians and Muslims lived side by side, sometimes at peace and sometimes at war. When Christian armies seized Jerusalem in 1099, they began the most notorious period of conflict between the two religions. Depending on who you ask, the fall of the holy city was either an inspiring legend or the greatest of horrors.
In this episode, I’m speaking with Dan Jones, author of Crusaders: The Epic History of the Wars for the Holy Lands. In Crusaders, Dan Jones interrogates the many sides of the larger story, charting a deeply human and avowedly pluralist path through the crusading era.
Expanding the usual timeframe, Jones looks to the roots of Christian-Muslim relations in the eighth century and tracks the influence of crusading to the present day. He widens the geographical focus to far-flung regions home to so-called enemies of the Church, including Spain, North Africa, southern France, and the Baltic states. By telling intimate stories of individual journeys, Jones illuminates these centuries of war not only from the perspective of popes and kings, but from Arab-Sicilian poets, Byzantine princesses, Sunni scholars, Shi’ite viziers, Mamluk slave soldiers, Mongol chieftains, and barefoot friar
Loading...
Loading...

"The Crusades, From Both Arab and European Perspectives" History on the Net
© 2000-2020, Salem Media.
July 8, 2020 <https://www.historyonthenet.com/crusades-arab-european-perspectives>
More Citation Information.
Loading...