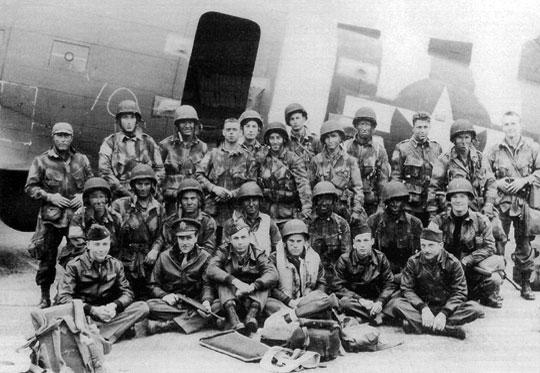 The following article on D-Day regiments is an excerpt from Barrett Tillman’ D-Day Encyclopedia. It is available for order now from Amazon and Barnes & Noble.

In the U.S. Army an infantry regiment was composed of three battalions, each with three rifle companies, a headquarters company, and a heavy weapons company. In early 1944 personnel strength was typically 150 officers and three thousand men. An airborne regiment consisted of 115 officers and 1,950 men. By 1944 U.S. armored divisions had three tank battalions rather than the previous two regiments. An armored battalion typically possessed forty officers and seven hundred men, with fifty-three Sherman medium tanks and seventeen Stuart light tanks.

The infantry regiments assaulting Utah and Omaha beaches were:

The regimental system was deeply ingrained in the British army, with some units tracing their lineage back three hundred years. For instance, the King’s Own Scottish Borders in the Third Division had been established in 1689. However, owing to varying overseas service and the inevitable need to mix and match for specific operations, few British regiments fought as such. The situation was further complicated by the fact that many regiments possessed only one or two battalions. Consequently, a British brigade usually was of regimental strength, with unrelated battalions serving together. In 1940 a full-strength British infantry brigade consisted of seventy-five officers and 2,400 men.

The following British and Canadian regiments landed on Gold, Sword, and Juno beaches: 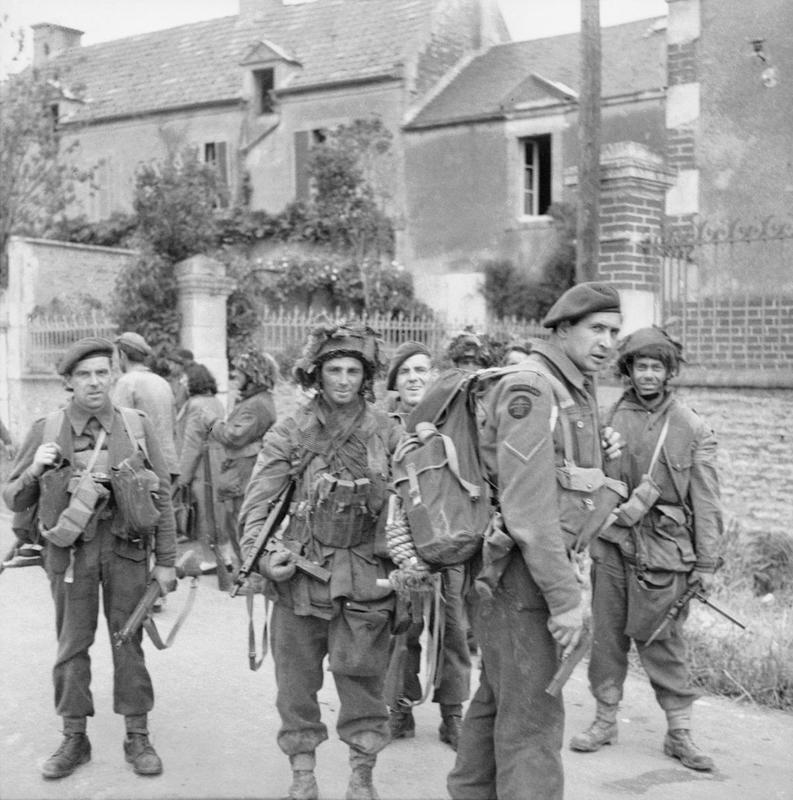 By 1944 the German army fielded several types of infantry and armored divisions, and therefore different types of regiments. There were maneuver regiments and static (defensive) regiments, plus panzer, panzer grenadier (mechanized infantry), and parachute regiments. A representative infantry regiment had forty-five officers and 1,800 men, while a panzer regiment typically had seventy officers and 1,700 men, with a battalion of Mark IVs, and a battalion of Panthers. Panzergrenadier regiments might field ninety officers, 3,100 men, and 525 vehicles. The authorized strength of parachute regiments closely resembled grenadier units—ninety-six officers and 3,100 men.

However, all the foregoing figures were according to formal tables of organization. In reality the German army fought understrength and with less equipment than authorized at least from 1942 onward.

This article on D-Day regiments is from the book D-Day Encyclopedia, © 2014 by Barrett Tillman. Please use this data for any reference citations. To order this book, please visit its online sales page at Amazon or Barnes & Noble.