D-Day Timeline: The Invasion of Normandy 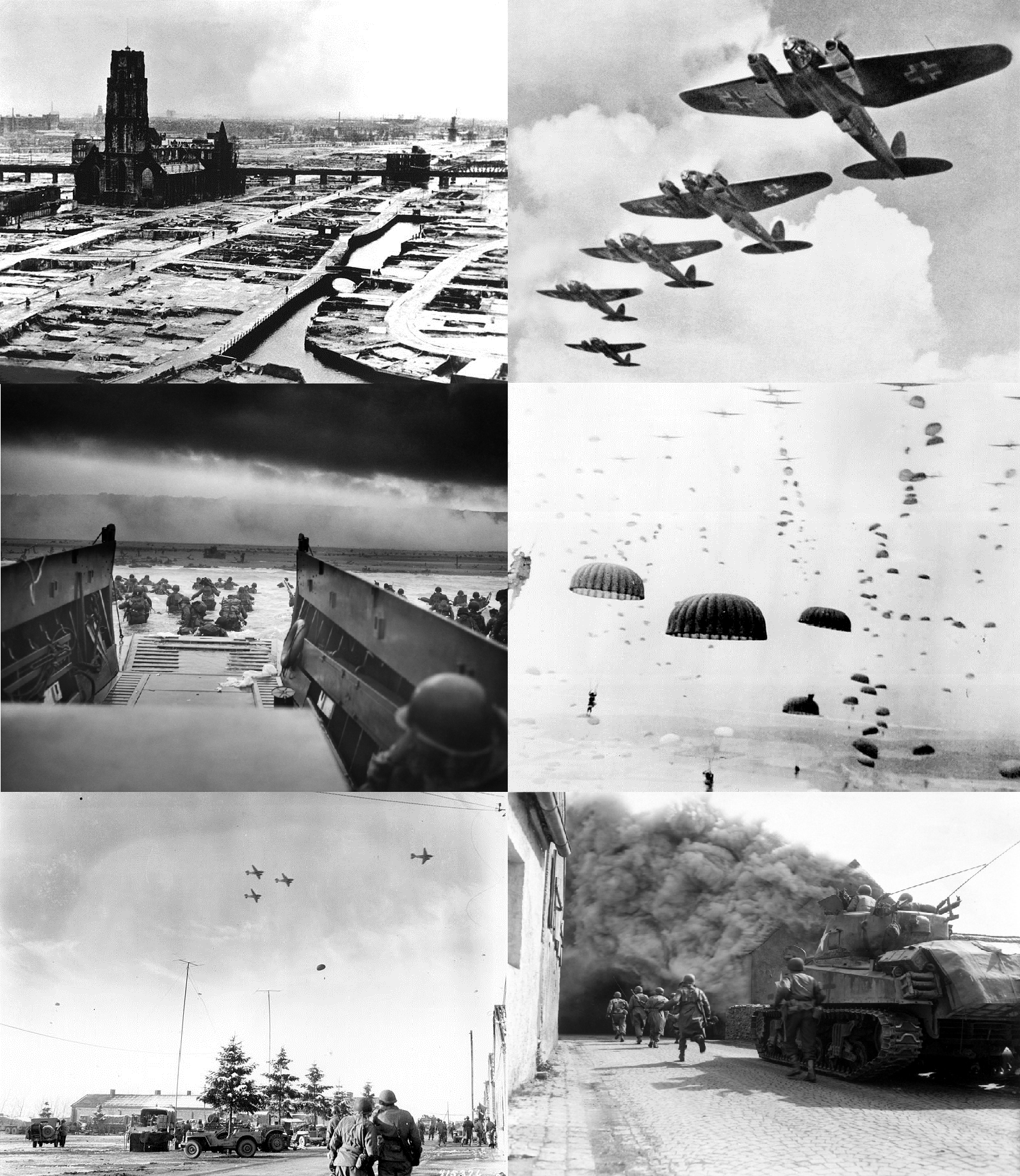 The following D-Day timeline is an excerpt from Barrett Tillman’ D-Day Encyclopedia. It is available for order now from Amazon and Barnes & Noble.

A D-Day timeline cannot only take into account the events of June 6, 1944. The wider events of the war must be included to give context to the largest military operations of the Allied war effort. This article only touches on the events surrounding the two months before and after the Invasion of Normandy and does not take into account the massive planning efforts that extended back multiple months.

The military chronology of World War II during May and June 1944 includes the following events:

8 May. British forces repulse a Japanese attack in the Manipur Hills of eastern India.

9 May. Sevastopol is recaptured by the Red Army.

10 May. Chinese troops begin an offensive to free the Burma Road, crossing the Salween River on a hundred-mile front.

11 May. Allied forces open an Italian offensive with air and artillery bombardment of the Gustav Line.

13 May. American and British Empire forces attack Japanese positions at Mogaung and Myitkyina in Burma.

18 May. The U.S. Fifth Army captures German strongholds at Cassino and the seaport of Formia in Italy. Field Marshal Gerd von Runstedt is appointed supreme commander of German forces in western Europe.

19 May. U.S. and Free French troops penetrate the Gustav Line while Gaeta is seized by Allied forces as German troops withdraw toward Rome.

20 May. In his first broadcast of ‘‘operational orders,’’ Gen. Dwight Eisenhower asks resistance groups in Occupied Europe for information on German troop movements.

25 May. Allied forces in Italy link the Anzio beachhead with the main front lines. Over western Europe, 3,700 Allied bombers and hundreds of fighters attack rail and air targets in France and Belgium.

6 June. The invasion of Normandy begins at 0630. In Burma, Nationalist Chinese forces cut all Japanese-controlled sections of the Burma Road.

11 June. The Soviets launch an offensive against German and Finnish forces on the Karelian Isthmus. The British Eighth Army captures Avezzano, fifty miles east of Rome.

14 June. Allied and German tanks clash south of Bayeux. In the Pacific, U.S. Marines and Army troops invade Saipan in the Mariana Islands.

15 June. The first V-1 ‘‘buzz bomb’’ attack is launched against England from sites in the Pas de Calais. China-based B-29s fly their first mission against Japan.

16 June. The U.S. First Army captures St. Sau veur le Vicomte in a drive across the Cherbourg Peninsula. Free French forces land on the isle of Elba in the Mediterranean.

17 June. American forces cut off the Cotentin Peninsula, trapping the German garrison in the Cherbourg area. Admiral William F. Halsey takes command of the Third Fleet in the Pacific.

19 June. Elba is declared secure by Free French forces. A major sea-air battle is fought in conjunction with the Saipan invasion, resulting in a major U.S. Navy victory over the Japanese fleet.

23 June. The Soviet summer offensive begins along a three-hundred-mile front, squeezing German forces between the Allies on both fronts.

28 June. The Japanese launch an offensive from Canton down the Hankow railway.

29 June. Generals Marshall and Arnold, and Admiral King, warn the American public against undue optimism over Allied success in Normandy.

30 June. The U.S. government breaks diplomatic relations with Helsinki, charging that Finland was allied with Germany—a situation that had existed since 1941.

This D-Day timeline is from the book D-Day Encyclopedia, © 2014 by Barrett Tillman. Please use this data for any reference citations. To order this book, please visit its online sales page at Amazon or Barnes & Noble.