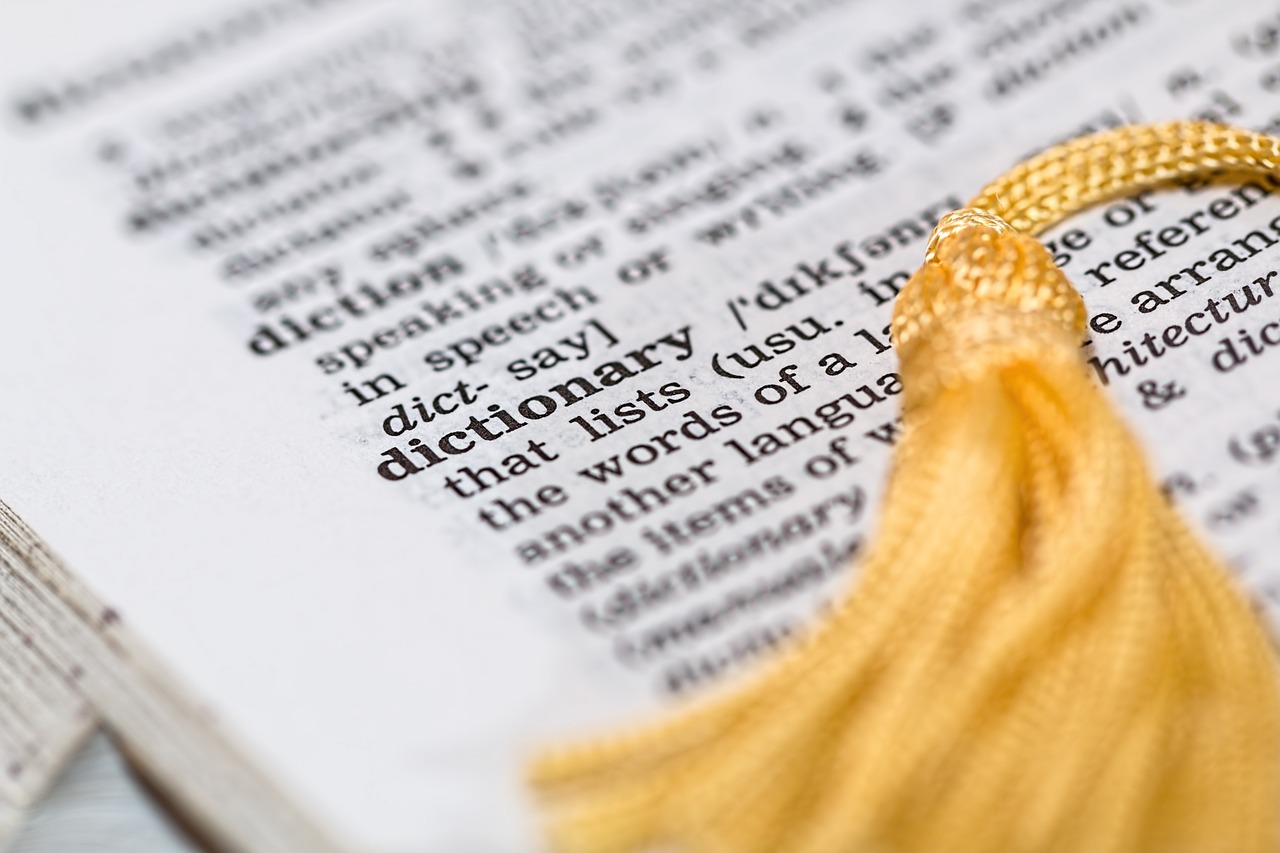 When the United States was founded in 1776, its citizens didn’t think of themselves as “Americans.” They were New Yorkers or Virginians or Pennsylvanians. It was decades later that the seeds of American nationalism—identifying with one’s own nation and supporting its broader interests—began to take root. But what kind of nationalism should Americans embrace? The state-focused and racist nationalism of Thomas Jefferson and Andrew Jackson? Or the belief that the U.S. Constitution made all Americans one nation, indivisible, which Daniel Webster and others espoused?

Today’s guest is Joel Richard Paul, author of Indivisible: Daniel Webster and the Birth of American Nationalism. We look at the story of how Webster, a young New Hampshire attorney turned politician, rose to national prominence through his powerful oratory and unwavering belief in the United States and captured the national imagination. In his speeches, on the floors of the House and Senate, in court, and as Secretary of State, Webster argued that the Constitution was not a compact made by states but an expression of the will of all Americans.

As the greatest orator of his age, Webster saw his speeches and writings published widely, and his stirring rhetoric convinced Americans to see themselves differently, as a nation bound together by a government of laws, not parochial interests. As these ideas took root, they influenced future leaders, among them Abraham Lincoln, who drew on them to hold the nation together during the Civil War.