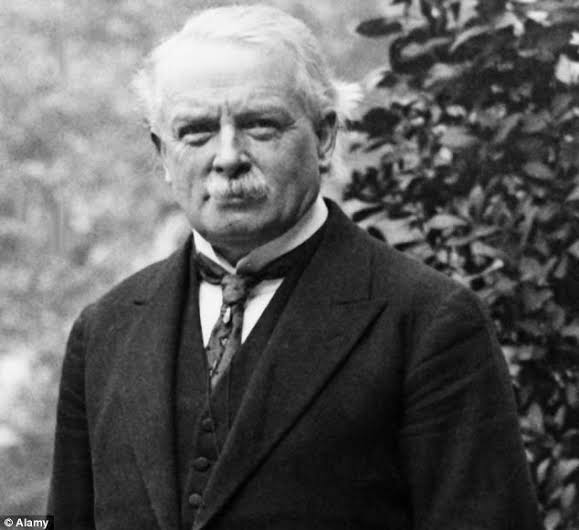 In January 1918, Wilson issued what became known as his Fourteen Points, outlining the principles of world order that he believed should inform any peace settlement. Wilson spoke of a “peace without victory,” in which the victors would seek no unjust aggrandizement at the expense of the defeated nations. Among Wilson’s principles were an end to secret diplomacy, which was thought to have contributed to the war’s outbreak; reduction of armaments among victor and vanquished alike; the return of Poland to the map, in indisputably Polish lands; free trade; freedom of the seas; an impartial settlement of all colonial claims; and a League of Nations, an international body that Wilson believed could put an end to war once and for all. An additional principle informing Wilsonian diplomacy, though not expressly included in the Fourteen Points, was that of national self-determination: Every people should have the right to determine its own political fate.

Following the German surrender in November 1918, Wilson departed for the peace conference in Paris. In keeping with his uncompromising nature, he brought with him not a single influential Republican; the one Republican in the delegation, lifetime diplomat Henry White, had little connection to the party.

The diplomatic wrangling that took place at the peace conference has been the subject of countless detailed studies. The important point to take away is that Wilson’s fond hopes of a “peace without victory”—a peace concerned more with justice than with vengeance, a peace taking into account all just claims, whether of victor or vanquished—were quickly dashed. In the closed-door negotiations among the Big Four (Britain, France, Italy, and the United States), Wilson saw only revenge and self-aggrandizement.

So wedded was Wilson to the idea of a League of Nations that the British and French delegations knew that all they had to do to persuade the American president to abandon any of the other Fourteen Points was to threaten not to join his beloved League. For his part, Wilson persuaded himself that as long as he got his League, that institution could modify any objectionable aspects of the peace treaty. Ultimately, for Wilson, it was the League that mattered.

With the drafting of the treaty complete, Wilson had to persuade the U.S. Senate to ratify it. Although in his public remarks Wilson insisted that the American people favored the treaty and that it was only an obstructionist minority in the Senate that objected, the reality was rather different. Huge crowds turned out for rallies against the treaty. There were GermanAmericans who considered it too harsh on Germany, Italian-Americans stunned that Wilson had rebuffed Italy’s demands, Irish-Americans aghast that Irish independence had not been secured at the conference, and liberals who considered it a betrayal of Wilson’s own principles.

The primary source of contention among Americans, however, was the covenant of the League of Nations, which had been included as part of the treaty. In particular, it was Article 10, which obligated League members to preserve the territorial integrity of other member states, that caused the controversy. Opponents were concerned that it might erode American sovereignty—that is, they feared that League membership could obligate the United States to become militarily involved in conflicts involving the obscure border disputes of other League members.

Many opponents of the Covenant were not “isolationists,” as supporters of American neutrality are misleadingly described, but were themselves internationalists, Senator Henry Cabot Lodge of Massachusetts being among the best examples. Far from arguing that the United States should retreat from the world stage, they argued simply for written guarantees that Americans would have the right to decide when and where they would take action.

The Lodge Reservations state: “The United States assumes no obligation to preserve the territorial integrity or political independence of any other country. . . under the provisions of Article 10, or to employ the military or naval forces of the United States under any article of the treaty for any purpose”—except in any particular case in which Congress, which possessed the exclusive right to declare war, shall so provide. The preamble to the list of reservations also provided that American ratification of the Treaty of Versailles would not take effect until at least three of the four major Allied powers should officially accept the reservations.

Wilson remained convinced that any watering down of Article 10 would be fatal to the League. He explained to his fellow Americans, “I am not one of those who, when they go into a concert for the peace of the world, want to sit close to the door with their hand on the knob and constantly trying the door to be sure that it is not locked. If we want to go into this thing—and we do want to go into it—we will go in it with our whole hearts and settled purpose to stand by the great enterprise to the end.”