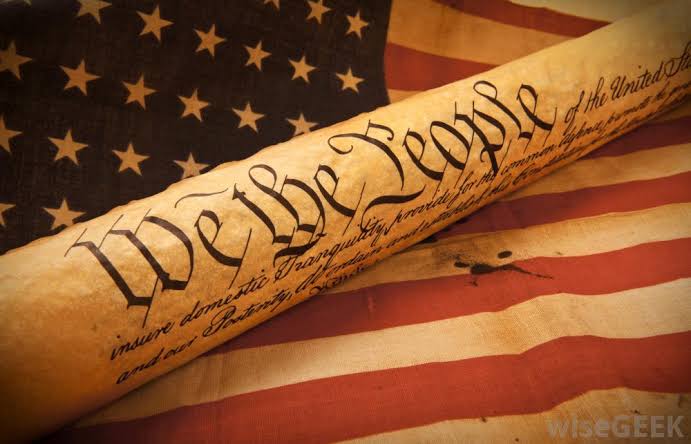 An executive agreement is an agreement between the United States and a foreign government that is less formal than a treaty and is not subject to the constitutional requirement for ratification by two-thirds of the U.S. Senate. Many such agreements were issued by U.S. President Woodrow Wilson in the run-up to World War One, leading to their increased usage. Since the 1940s, most international agreements were issued by presidents as executive agreements instead of treaties. However, many argue that they do not represent the will of the governed; in Wilson’s case, they may have pushed the United States unnecessarily into World War One.

The double standard in Wilson’s treatment of the British and the Germans played an important role in bringing United States to war. Columbia University’s John Bassett Moore, the distinguished professor of international law who went on to serve as a judge at the International Court of Justice after the war, argued that “what most decisively contributed to the involvement of the United States in the war was the assertion of a right to protect belligerent ships on which Americans saw fit to travel and the treatment of armed belligerent merchantmen as peaceful vessels. Both assumptions were contrary to reason, and no other professed neutral advanced them.” Two other scholars argued that the “persistent refusal of President Wilson to see that there was a relation between the British irregularities and the German submarine warfare is probably the crux of the American involvement.” Wilson’s position was “obviously unsustainable, for it is a neutral’s duty to hold the scales even and to favor neither side.”

It is obvious enough that bringing the United States into the war was a significant British aim. According to Churchill, “It is most important to attract neutral shipping to our shores in the hope especially of embroiling the United States with Germany… If some of it gets into trouble, better still.” Churchill later wrote that the policy he observed during the war was intended to make surface attack increasingly dangerous for German submarines. “The submerged U-boat,” he explained, “had to rely increasingly on underwater attack and thus ran the greater risk of mistaking neutral for British ships and of drowning neutral crews and thus embroiling Germany with other Great Powers.” Since all other Great Powers were already in the war at the time, Churchill could only have been referring to the United States.