F6F Hellcat: The Sword of the Pacific Fleet 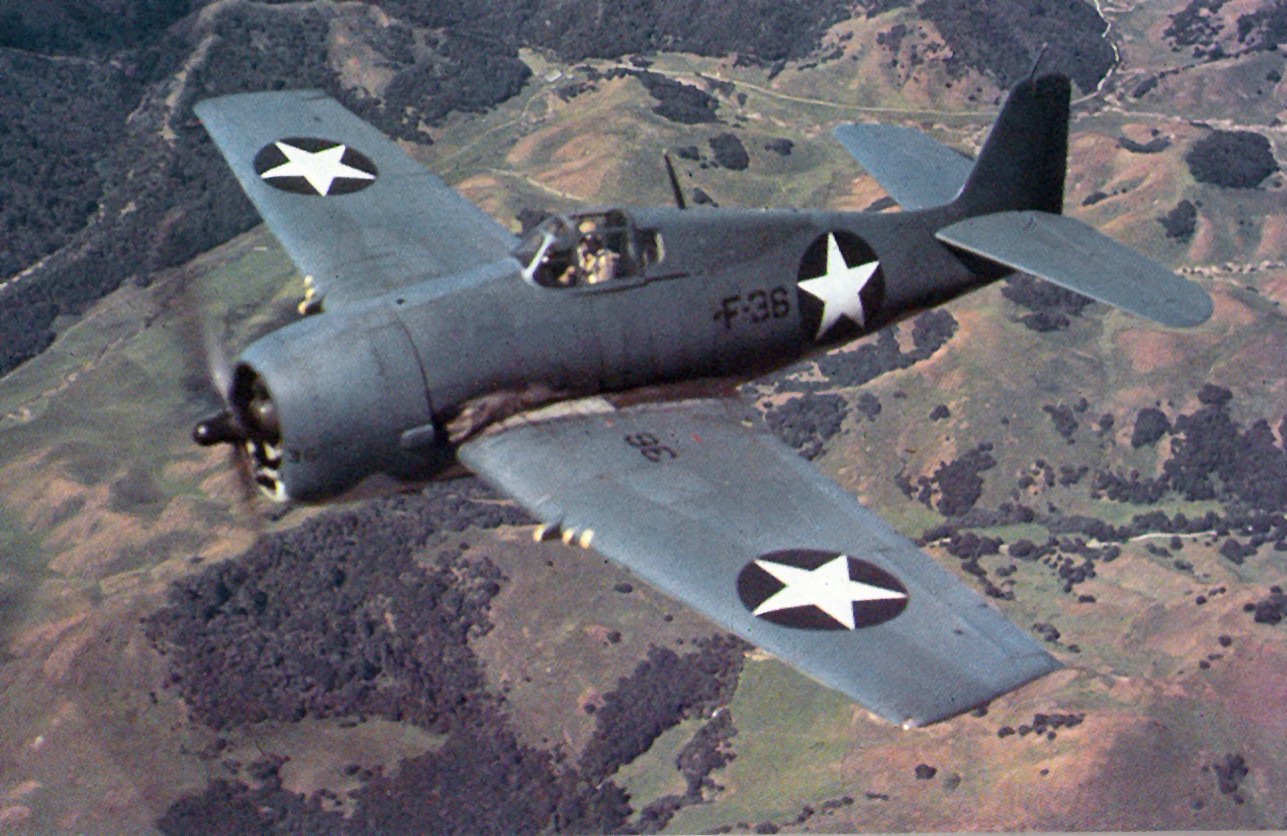 The following article on the F6F Hellcat an excerpt from Barrett Tillman’s book On Wave and Wing: The 100 Year Quest to Perfect the Aircraft Carrier. It is available to order now at Amazon and Barnes & Noble.

In 1943, the United States deployed numerous new aircraft carriers in the Pacific Theatre, including a number of Essex-class aircraft carriers, known for their long range and ability to hold nearly 100 aircraft. With new ships came new aircraft. The TBF Avenger bomber, deployed aboard carriers since Guadalcanal, remained for “the duration.” Big, long-ranged, and versatile, with its three-man crew it excelled at torpedo and bombing attack plus scouting and antisubmarine patrol.

But the real jewel of the new aircraft was the Grumman F6F Hellcat, reporting aboard in 1943. The F6Fs largely destroyed Japanese airpower in the last two years of the war.

Here’s a bit more background about the plane. In the summer of 1943 the long-serving F4F Wildcat was replaced by Grumman’s bigger, faster, longer-ranged F6F Hellcat. Combined with radio and shipboard radar, Hellcats would make fast carriers nearly invulnerable to conventional air attack. F6Fs largely destroyed Japanese airpower, credited with nearly as many enemy aircraft as Army fighters in the Pacific and China theaters combined. From early 1944 onward, Hellcats also became the finest naval night fighter of the war.

Beginning in late 1943 the Douglas Dauntless slowly was replaced by the Curtiss SB2C Helldiver. Though faster than the SBD, the ’2C was no better as a bomber and suffered a painfully lengthy gestation. It entered combat during two carrier strikes on Rabaul, New Britain, in November but would not fully replace the Dauntless until July the following year.