George Mason: The Most Important Founding Father Nobody Remembers 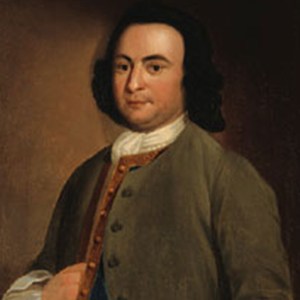 If a list were constructed of the most important Virginians in American history, George Mason would appear near the top. His influence on public policy, the Revolution, and the Constitution was far greater than his modern, meager reputation allows. His close friendships with Washington, Jefferson, Madison, Henry, and many others from his state allowed him to influence the direction of state and federal politics.

So why doesn’t anyone remember him?

In this episode I’m talking with William G. Hyland Jr, author of George Mason: The Founding Father Who Gave Us the Bill of Rights. Hyland discusses little-known facts about this forgotten Founding Father that made him a powerful contributor to the new nation.