George Washington’s Dream of Eternal Harmony Between White Settlers and Indians, and Why It Failed

History » Podcast Episodes » George Washington’s Dream of Eternal Harmony Between White Settlers and Indians, and Why It Failed 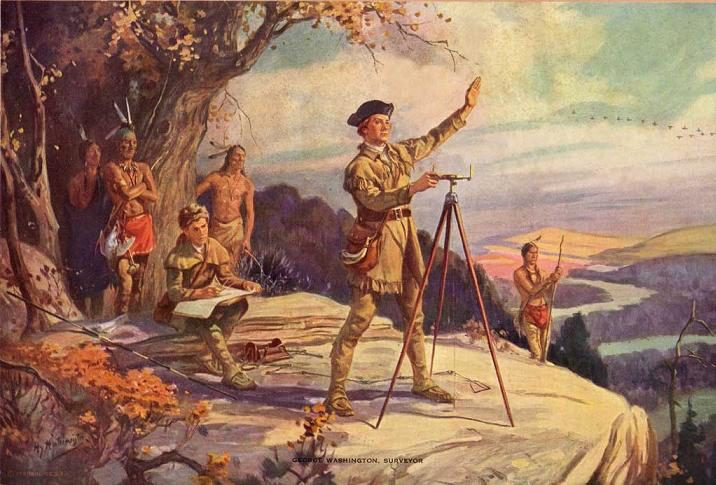 For George Washington, the “foreign” nation that posed the biggest threat to the survival of the infant United States wasn’t Britain, France, or Spain; it was the numerous Indian nations that still dominated large areas of the North American continent and threatened to destroy the fragile nation. Washington’s major goal as president was to secure the future of America and build the republic on Indian land.

That’s not to say that Washington wanted to trample on Indian rights. His secondary goal was to establish fair policies for dealings with Indian peoples. Washington and his Secretary of War Henry Knox believed that the most honorable and cheapest way to acquire Indian land was to purchase it in a fair treaty

This episode looks at George Washington’s dealings with American Indians, and his hope that he could grow his nation while treating the current inhabitants with justice and respect. He did not have the policies of Andrew Jackson of the 1820s or 30s, who tore up treaties and forcibly relocated Indian peoples west of the Mississippi (in fact, the Cherokee leader John Ross at this time remembered Washington so fondly that he named his son after the first president).

Washington sought a national Indian policy that might somehow reconcile taking Native resources with respecting their rights even as the nation expanded across their homelands and ignored earlier Indian treaty rights. He failed in these goals, and his failure eventually became America’s failure.