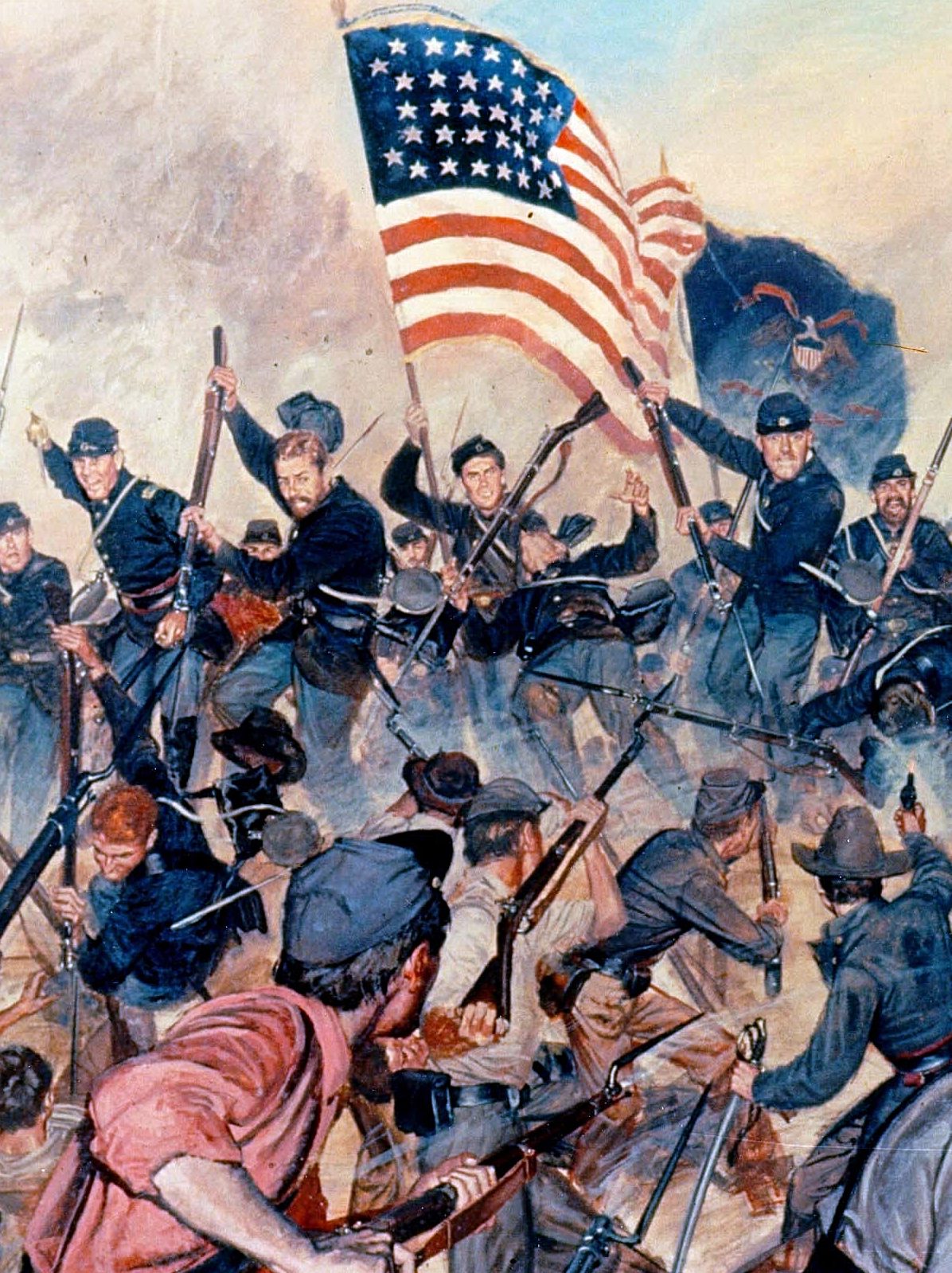 The origins of the Civil War go back decades, even before the United States became an independent nation The federal union had always been precarious, ever since the framing of the Constitution, with the institution of slavery led to two distinct cultures and societies. In this inaugural episode of the History of Civil War in 10 Battles, Scott and James discuss the main social and political issues that sparked the Civil War.