History’s Most Insane Rulers, Part 2: Charles VI — The King Who Thought He Was Made of Glass

History » Podcast Episodes » History’s Most Insane Rulers, Part 2: Charles VI — The King Who Thought He Was Made of Glass 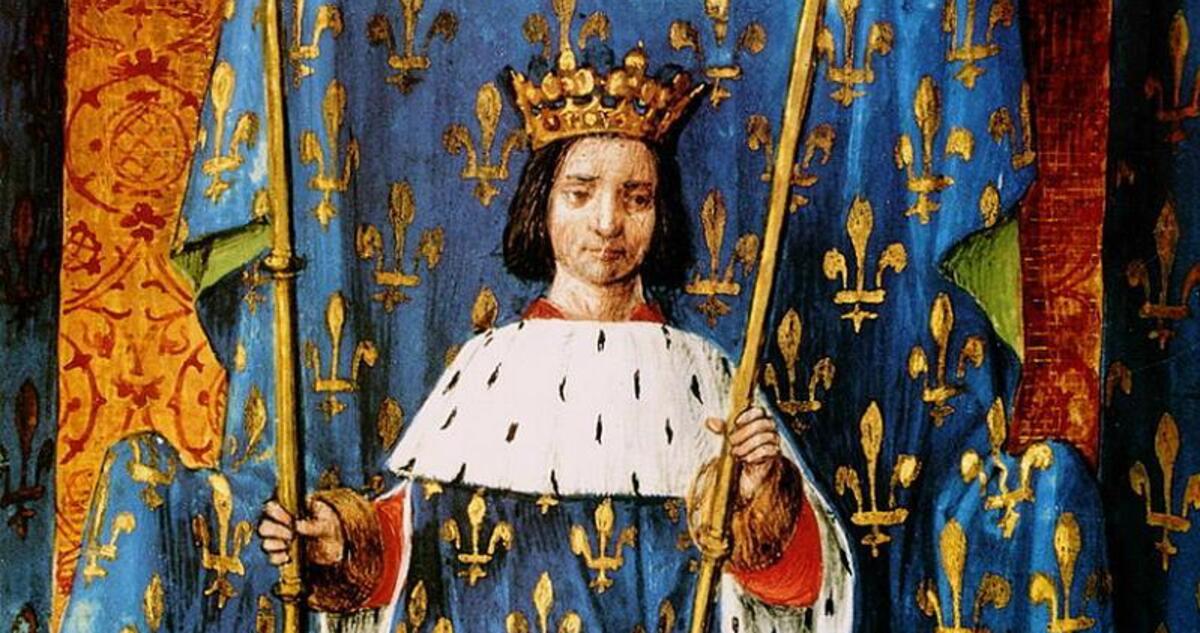 King Charles VI of France (1368-1422) suffered from a particular disorder called “The Glass Delusion.” He believed himself to be made of glass and could shatter at any moment. Advisors were told to tiptoe toward him and not wear shoes. He refused bathing for extended periods so as not to fracture.

Fate was unkind to Charles VI. He began well; the king was known in his early reign as le Bien-Aimé (the well-beloved) for his generous and affable character. He cared for the welfare of France’s commoners and even allowed non-aristocrats among his counselors. But France experienced the worst decades in its history during his reign. During his forty years as king, the Hundred Years War raged on, and France continually lost battles and land holdings to England; his subjects killed in massive numbers through war, disease, and civil disorder. Forced to cede power to the English, and even to members of his family, Charles managed to survive multiple assassination attempts, but many of his advisors were not so fortunate. France’s decades of decline culminated in its disastrous defeat to the English at the Battle of Agincourt in 1415 and the Treaty of Troyes in 1420, which named an English king as the rightful successor to the French throne. Suffering through all this hardship, his sanity finally cracked and broke. No longer called le Bien-Aimé, after his death Charles was referred to le Fol (the mad).

"History’s Most Insane Rulers, Part 2: Charles VI — The King Who Thought He Was Made of Glass" History on the Net
© 2000-2020, Salem Media.
June 4, 2020 <https://www.historyonthenet.com/historys-insane-rulers-part-2-charles-vi-king-thought-made-glass>
More Citation Information.
Loading...