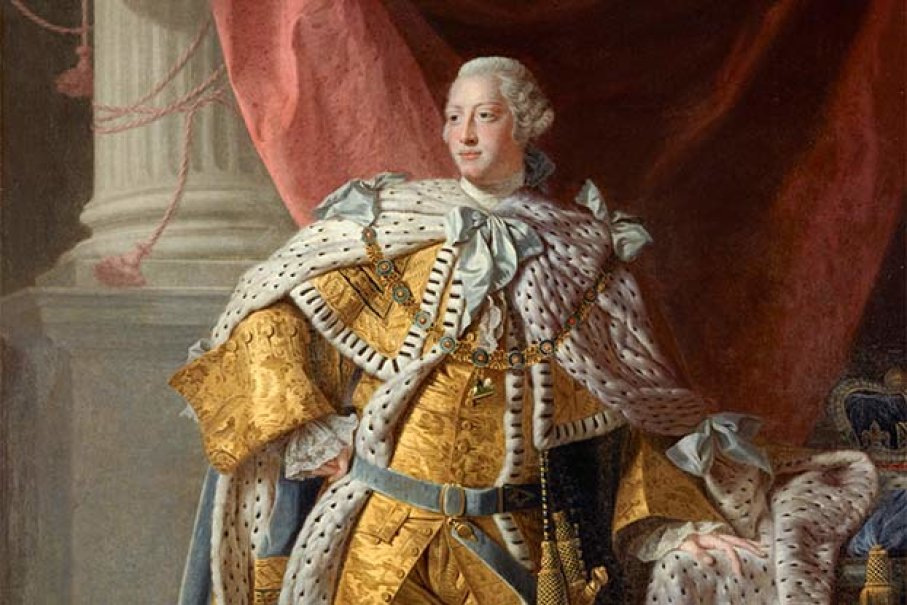 Americans might have been tempted to schadenfreude after learning the fate of British King George III. The villain of the American Revolution spent the final years of his life insane, having long arguments with imaginary figures who had died long ago (and often losing those arguments). He experienced five extended bouts of madness in his life, with the final one lasting until his death in 1820. They consisted of anxiety, hallucinations, insomnia, and manic and depressive periods. During this time George suffered from poor medical care designed to cure his madness but only worsened it. Medicine was in a primitive state at the time, and his physicians did not know that treatments such as blistering, binding him in a straight jacket, chaining him to a chair, or prescribing high doses of arsenic would damage his mental state.