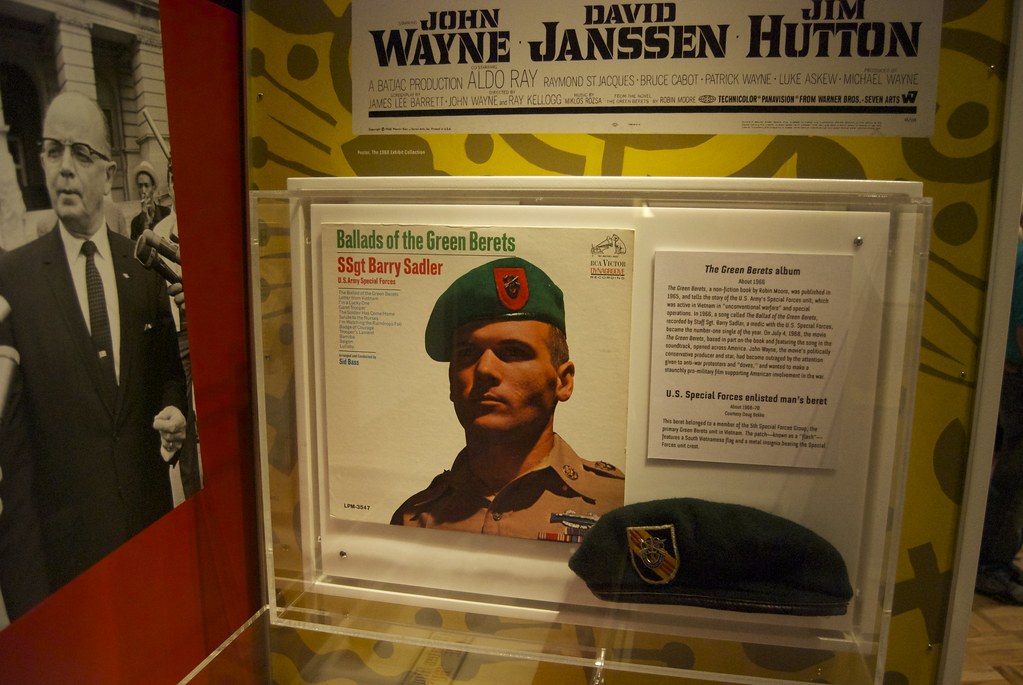 John Wayne was 62 years old when he tried to portray a fit Vietnam War Green Beret colonel, but the obvious age gap isn’t the only head scratcher in this film. Released in 1968, the film was Lyndon B. Johnson-approved attempt to shift American opinion on the Vietnam War. Listen to this episode to see if it worked.