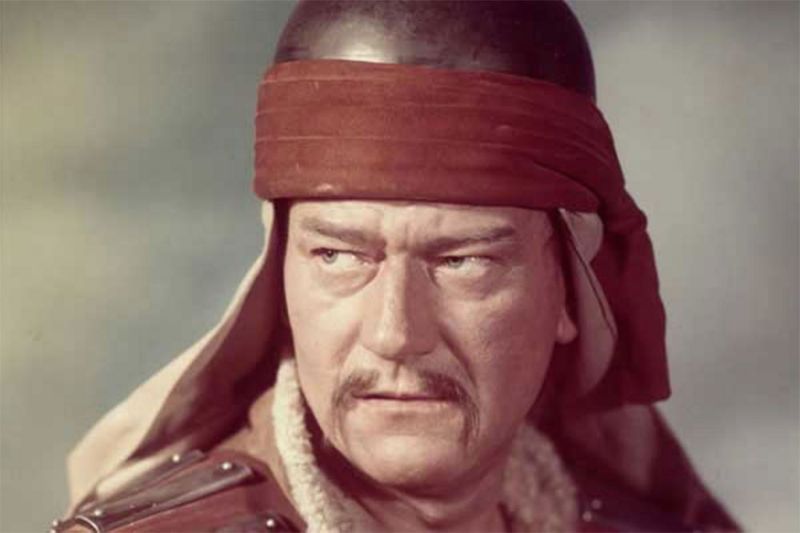 In our second John Wayne film, we watch the Duke put on a fake fu manchu mustache and yellow face makeup to play the role he was born NOT to play: Genghis Khan. Scott and Steve discuss the infamous film that, in addition to feature to worst casting choice in Hollywood history, has hundreds of anachronisms and, worst of all, may have killed dozens of the cast and crew from radiation poisoning due to being filmed near a nuclear test site. The sins of this movie are many and we do our best to chronicle them all.