John Taylor of Caroline and His Views

History » American History » John Taylor of Caroline and His Views 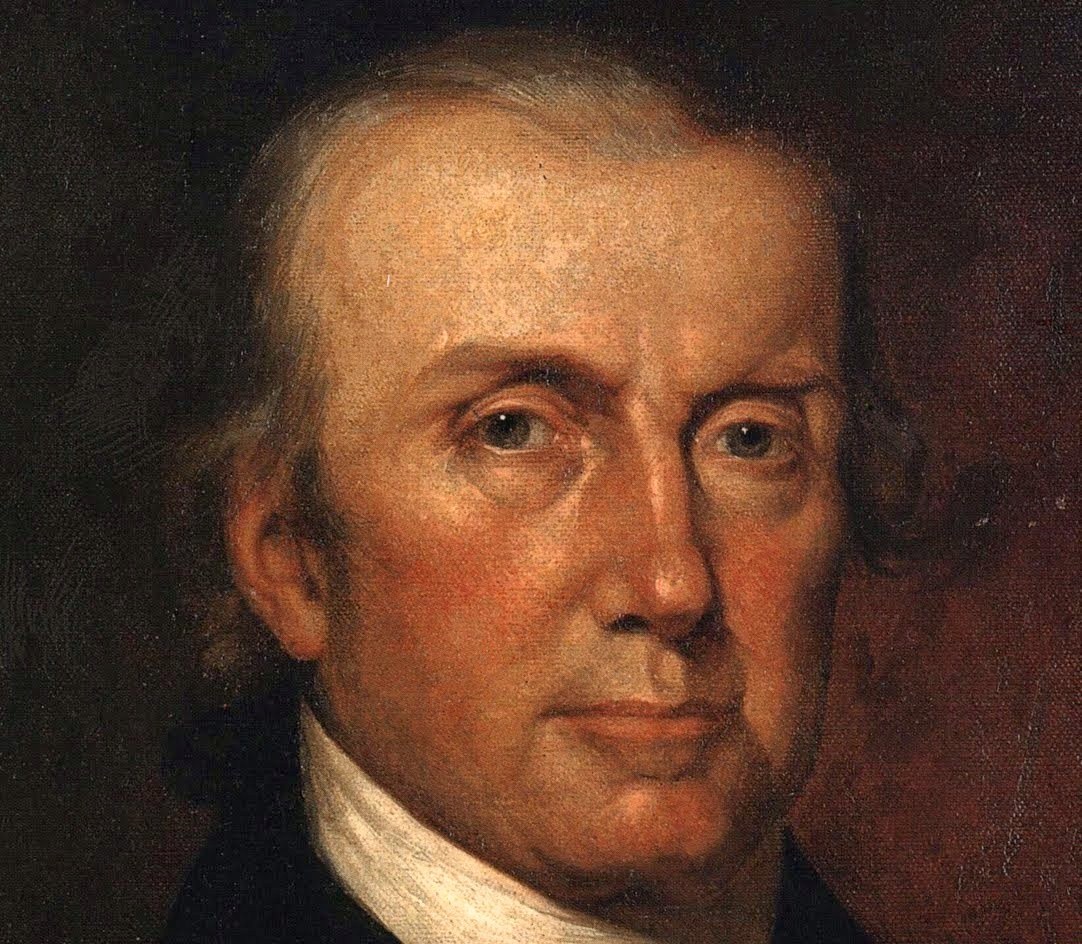 John Taylor was a US Senator and Jeffersonian Republican who lived and served in the generation of the Founding Fathers. Taylor believed “the excrescence of banking” constituted the major crutch for finance capital and the paper aristocracy. Inflation and interest saddled the laborer with unnecessary debt. These taxes were paid by “the public to individuals . . . to enrich idleness, and supply the means of luxury to a separate interest.” Tariffs, federally funded “internal improvements,” banking and other government assistance to private companies or corporations transferred property to select interests. This was “the evil moral principle, in which all hereditary and hierarchical orders have been founded,” and was, he argued, in sharp contrast to the founding principles of the United States.

The “logarithm of patronage” became the politicians’ tool to perpetuate the usurpation of private wealth earned by honest labor. If a representative could “draw wealth from his own laws, by means of office, sinecure or monopoly,” the government ceased to be controlled through an election. In the United States, power was given by the majority to an individual, and since a representative could not “be guided by the interest of both the minority and the majority. . . he will be guided by the interest to which he belongs; if he is a receiver of the tax, he will tax.” Of course, the legislator would profess he was doing this in the name of the public good, but the public would be unable to check his avarice.

If Congress used its power to tax to erect a “stock aristocracy,” it would be “guilty of treason against the constitution, without violating its letter.” Only by maintaining a balance of power between the people and the government, and the states and the federal government, could the laborer maintain his fiscal independence, cripple the “paper-jobber,” and dull the sword of patronage.

Taylor designed the Inquiry to challenge John Adams’s Defense of the Constitutions of Government of the United States of America. Originally written shortly after Adams published his Defense in 1787, the Inquiry was not distributed until 1814. Taylor reworked portions of the Inquiryduring that time span in order to let his youthful passions subside, but his conclusions were unchanged. The Arator, published before the Inquiry but written after its conception provided Southerners with a scientific handbook for increased agricultural production, but half of the sixty-four essays in the book were dedicated to the political economy of agriculture. The political themes Taylor addressed in each were consistent. Taylor attacked what he saw as the three main vices of American government: artificial aristocracy, banking, and minority rule. The government was heading, in his opinion, toward a consolidated empire ruled not by a king, as in England, but by something far worse: a president who used patronage and government hand-outs to centralize power in the name of the general welfare. Sound familiar?

Taxation was the greatest burden the laborer had to bear, and oppressive taxation, Taylor believed, was the device used to secure artificial aristocracy. “Oppressive taxation, by law and monopoly, direct and indirect, to create or sustain the system of paper and patronage, proposes nothing retributory for reducing a people to the condition of asses, except an aristocracy to provide for them a succession of burdens.” The lion, personified in the working man, would become “cowardly and stupid” if Congress implemented Alexander Hamilton’s economic system of excessive taxation on agricultural products for the “common good” of society.

In Taylor’s opinion, industrial capitalism (as opposed to free-market farming) could not exist without government protection in the form of tariffs, banks, internal improvements, and permanent national debt. The protective tariff was but one device the government used to maintain finance capital at the expense of agriculture. Tariffs seized “upon the bounty taken by law from agriculture, and instead of doing any good to the actual workers in wood, metals, cotton, or other substances,” they created an artificial aristocracy “at the expense of the workers in earth, to unite with government in oppressing every species of useful industry. ”Tariffs not only hurt agriculture, but they impoverished and enslaved workers in manufacturing. The capitalists would seize the bounty taken by the tariff, “appropriate to itself . . . and allow as scanty wages to its workmen, as it can.” A permanent national debt facilitated this type of theft because the debt paid interest to the rich by taking it directly or indirectly from the productive wealth of agriculture. To Taylor, shuffling paper—financing debt, commercial speculation, and so on—was a dishonest trade.

From Hazelwood, Taylor wrote the most important works of the Jeffersonian political economy. Taylor’s essays and treatises were widely read. He intended his works to be applicable to any class of farmer, and to be read by what the historian Frank Owsley labeled the plain folk of the Old South, those free-holders with a vested interest in agricultural production and the stability of the agrarian republic. Jefferson wrote that Taylor’s An Inquiry into the Principles and Policy of the Government of the United States should be required reading for every student of American Constitutional theory. Taylor’s Arator, a series of essays on farming and politics, was reprinted five times before the War Between the States and had a marked influence on Southern agriculture and society. Taylor’s polemics on various subjects, from the Missouri Compromise and the McCullough vs. Maryland decision in his Construction Construed and Constitutions Vindicated, to the proposed federal protective tariff and the public debt in his Tyranny Unmasked, were the best exposition of agrarian republicanism. Agriculture and government were linked, in Taylor’s opinion, and all his works displayed a solid defense of an agricultural republic.

In 1818, Taylor wrote, “If agriculture is good and the government bad, we may have wealth and slavery. If the government is good and the agriculture bad, liberty and poverty.” Only by balancing the two would an independent society be secured, and since agriculture was the most common interest of the country, it should be protected from what he labeled as “stock-jabbers” and “a paper aristocracy.” A “master capitalist” would turn “nine-tenths” of the “sound yeomanry” of the United States into “swindlers and dependents” and reduce them to the “daily bread” of the industrial age. “An aristocracy is no where agrarian. And where it has taken deep root . . . an agricultural interest has ceased [to] have any influence in the government.” His two most important works, the Inquiry and his Arator, most clearly outline his ideas on American political economy and the relationship between labor and government.