Last Night on the Titanic: The Writers

History » Podcast Episodes » Last Night on the Titanic: The Writers 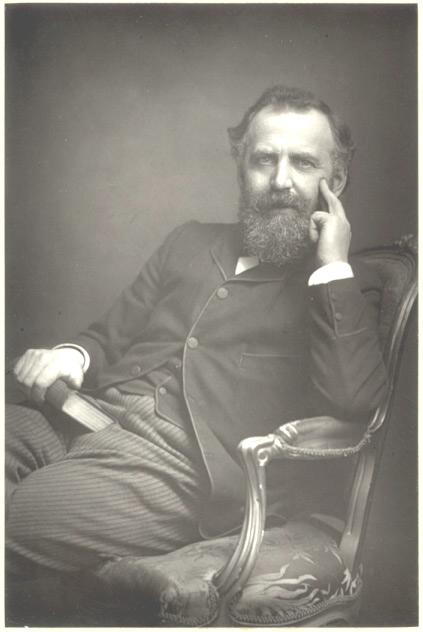 The sinking of the Titanic is memorable for its countless stories, and the reason that so many of them have found their way down to us today was the many writers that were onboard the ship. The first draft of history about the Titanic was written by man prominent writers. We will focus on five in this episode.

She was a correspondent for Women’s Wear Daily, which had been in print for only two years before the Titanic sailed. Noted as saying, ““I’m accident prone. I’ve been in shipwrecks, car crashes, fires floods, and tornadoes. I’ve had every disaster but bubonic plague and a husband.

Widely credited by historians as having establishing investigative journalism.