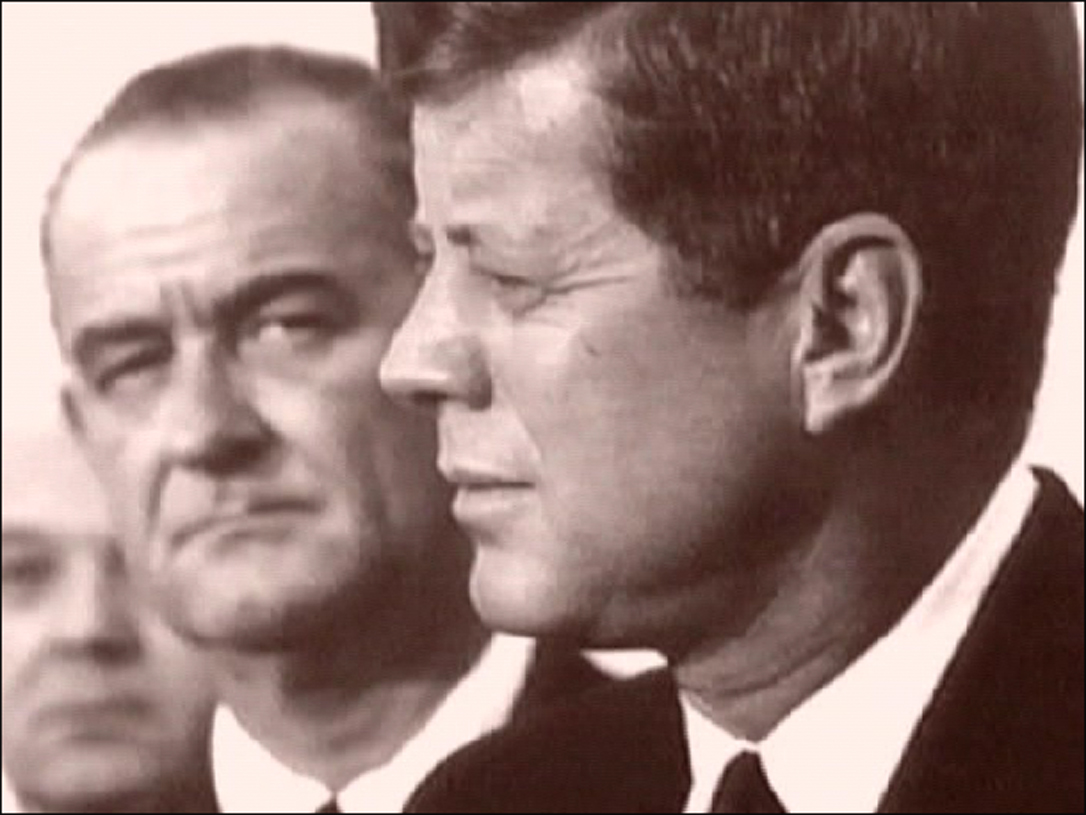 The following article on the conspiracy theory that LBJ killed Kennedy is an excerpt from Mel Ayton’s Hunting the President: Threats, Plots, and Assassination Attempts—From FDR to Obama. It is available for order now from Amazon and Barnes & Noble.

According to Secret Service Director James Rowley, LBJ faced a greater threat than those directed against former presidents. Much of it had to do with the growing social tensions of the 1960s. But the death of the beloved JFK caused many unhinged characters to take out their anger on LBJ. Some though him involved the 1963 assassination. Others believed that LBJ killed Kennedy, directly or indirectly.

Many threateners actually accused the president of being behind JFK’s assassination. Fifty-eight-year-old Everett DeHarpote sent a letter to the White House in 1965, in which he stated, “Johnson killed John Fitzgerald Kennedy. . . . Have made arrangements to keep my mother away from radio and television because I’m going to kill that dirty skunk.” Thirty-six-year-old ex-convict Walter Daniel Hendrickson had been paroled from Sing Sing Prison in New York in 1956 and had subsequently been convicted for burglary, grand larceny, and assault, serving prison sentences in Columbus, Ohio, Elmira, New York, and California. He had become obsessed with the JFK assassination and mailed a letter in April 1965, threatening President Johnson’s life. His letter stated: “This is to inform you that your turn will come. I will do a better job than Oswald and will succeed in escaping.”

The Secret Service issued an all-points bulletin for Hendrickson’s arrest and described him as “armed and dangerous.” In July 1965, Hendrickson’s name was seen by Amarillo police, which had him in custody for stealing a rental car in New York. LBJ had been in New York at the time the car was stolen. They contacted the Secret Service, which interviewed then arrested the would-be assassin. Hendrickson pleaded guilty and was given a three-year prison sentence for threatening President Johnson.

The following year, two further JFK assassination “copycat threats” were investigated by the Secret Service. On November 14, 1965, thirty-one-year-old Billy Ray Pursley of Summersville, Georgia, was charged with threatening President Johnson. Pursley told the store clerk who sold him a rifle, which was the same type used in the Kennedy assassination, “Do you know why I want this . . . to kill LBJ?” The clerk called the FBI, and Pursley was arrested. He was found guilty, given an eighteen-month suspended prison sentence, and placed on probation for three years.

This article on the conspiracy theory that LBJ killed Kennedy is from Mel Ayton’s Hunting the President: Threats, Plots, and Assassination Attempts—From FDR to Obama.. Please use this data for any reference citations. To order this book, please visit its online sales page at Amazon or Barnes & Noble.