LeRoy Johnson: Threatening the President for the Gulf War 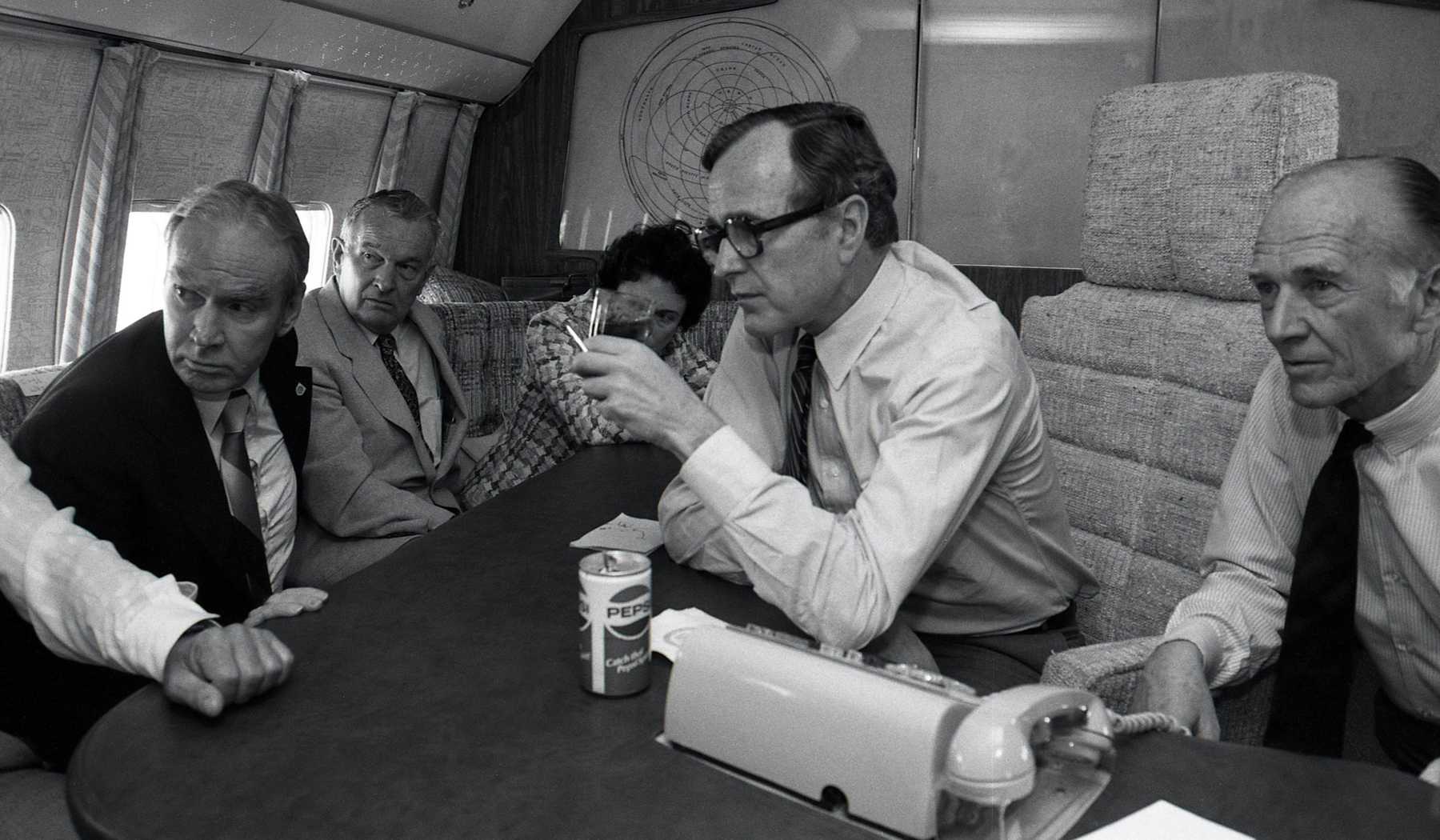 The following article on LeRoy Johnson is an excerpt from Mel Ayton’s Hunting the President: Threats, Plots, and Assassination Attempts—From FDR to Obama. It is available for order now from Amazon and Barnes & Noble.

On December 26, 1989, LeRoy Johnson Jr. was convicted of burglary and sent to the Auburn Correctional Facility in Auburn, New York. While there, Johnson claimed to be depressed, suicidal, and hearing voices. As a result, he was sent to the Central New York Psychiatric Center in Marcy, New York. On June 28, 1991, he told recreational therapist Tina Fahringer that he was a Shiite Muslim and intended to kill President Bush for waging an “unnecessary” war in the Persian Gulf.

The Secret Service was informed and Special Agent Alan Kolwaite interviewed Johnson. During the second interview, Johnson told Kolwaite that he intended to kill President Bush because the president was trying to take over the oil in the Middle East. He also said he wanted to kill former president Ronald Reagan because he had killed Colonel Gaddafi’s son during the U.S. bombing of Libya in 1986.

Johnson was charged with threatening the president. The government presented two psychiatric experts who testified that Johnson was able to appreciate the quality and wrongfulness of his acts. The defense presented two experts who testified to the contrary. The jury found Johnson guilty, and he was sentenced to fifty-one months’ imprisonment and two years of supervised release.

After he appealed his conviction, the courts concluded that there was abundant evidence “from which a rational fact finder could conclude beyond a reasonable doubt that Johnson was sane at the time he made the threats for which he was indicted.”

This article on LeRoy Johnson is from Mel Ayton’s Hunting the President: Threats, Plots, and Assassination Attempts—From FDR to Obama. Please use this data for any reference citations. To order this book, please visit its online sales page at Amazon or Barnes & Noble.