Martha Dodd: The American Soviet Spy and Hitler’s Would-Be Lover Who Dreamed of a Communist World 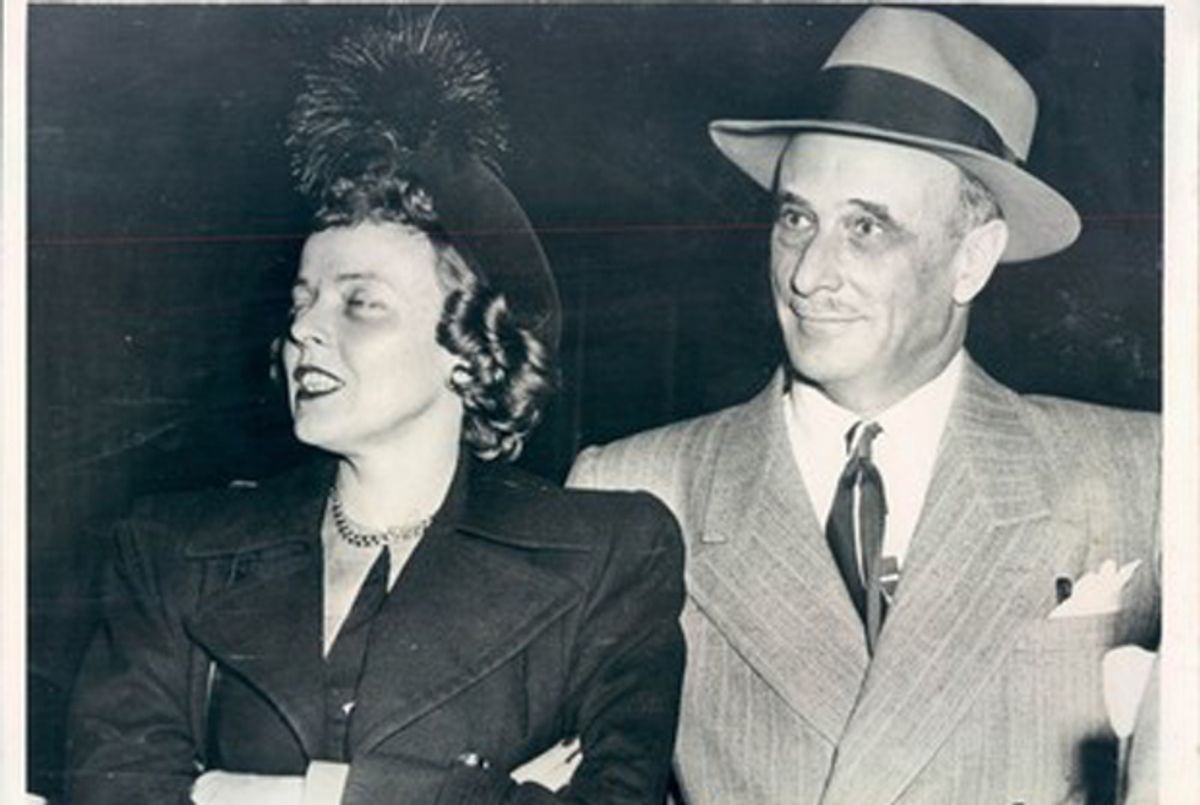 In 1933, Martha Dodd, a 24-year-old aspiring writer who had already had several affairs and a failed marriage embarked with her family to Berlin, where her father was America’s ambassador to Hitler’s regime. Within a few weeks, she was romantically involved with Rudolf Diels, the first director of the Gestapo. Dodd was so celebrated by the Nazi elite that some believed she could become Hitler’s wife (the two met but nothing came of it). She soon soured on the Nazis after witnessing their brutal anti-Semitism, but became involved with Boris Vinogradov, an agent of the Soviet secret police. Over the next several decades, Dodd’s life was a whirlwind of spying, communist recruitment in America, and eventually, permanent exile.

Dodd was a dreamer who believed in the power of communism to right the wrongs of an unjust. But after decades abroad (first in Mexico, then in Prague) she ended up disillusioned with the promises of the Soviet Union. Her story is one of what happens when you cast your lot with a movement that ends up losing its political and ideological battles.