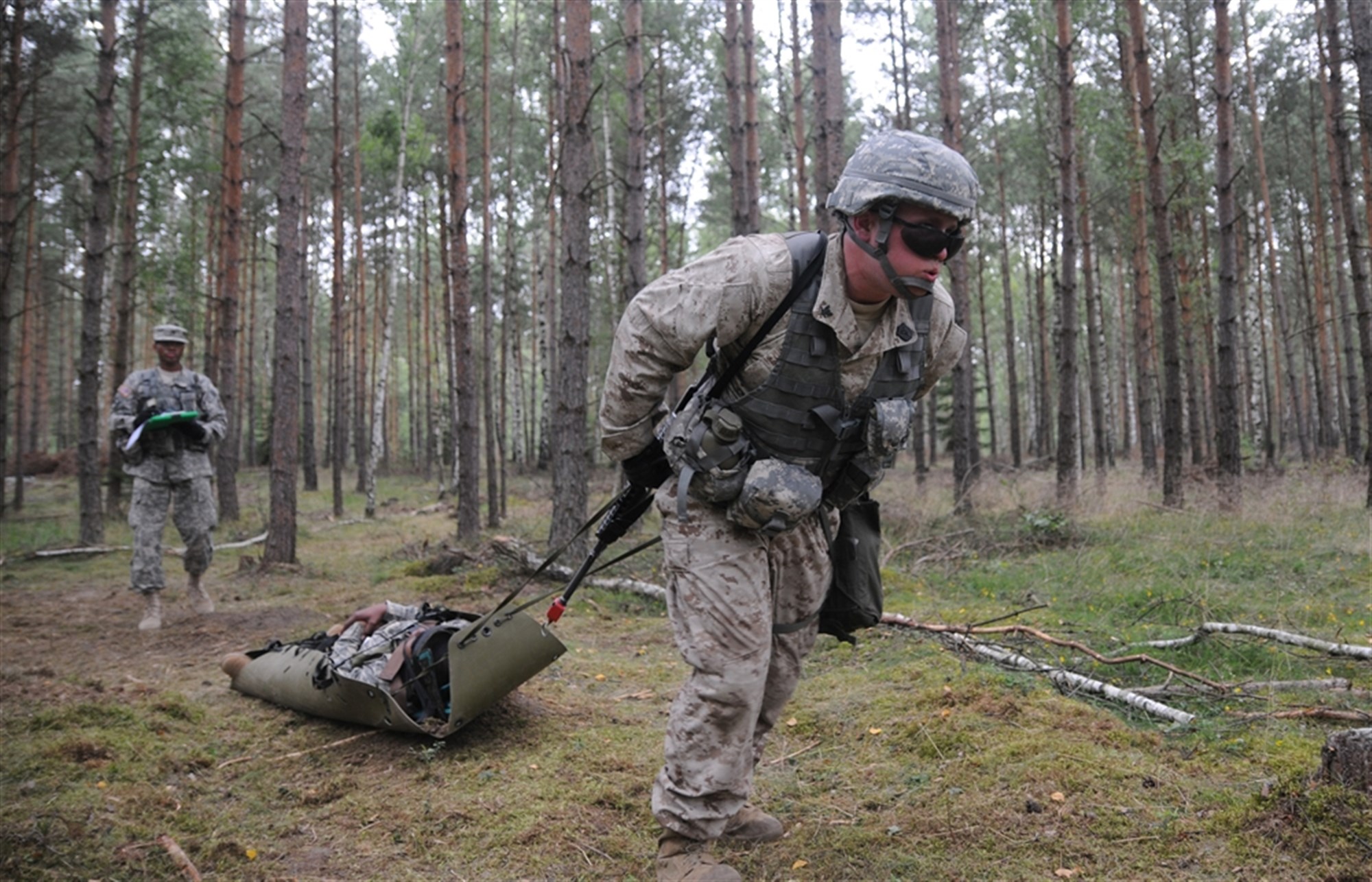 Up until the recent past, if a soldier was wounded in battle, he remained in the field where he had fallen without hope of rescue. Maybe a comrade would drag him to safety, but more likely he would remain there for days, hoping for aid (or, barring that, death). Not that ancients knew nothing of combat medicine. Alexander the Great had tourniquets applied to soldiers with bleeding extremity wounds. Stretchers made of wicker were used in medieval battles. Triage was used in the Napoleonic corps.

It was not until the Civil War that something like an ambulance service developed. Everything change in 1862 when Dr. Jonathan Letterman developed a three-tier evacuation system still used today. First was the field dressing station near the battlefield. The second was the field hospital (or MASH units). Finally a large hospital for those needing prolonged treatment.

Today, death rates in battle have plummeted, thanks to the work of combat medics, who keep soldiers from dying at their most vulnerable time.