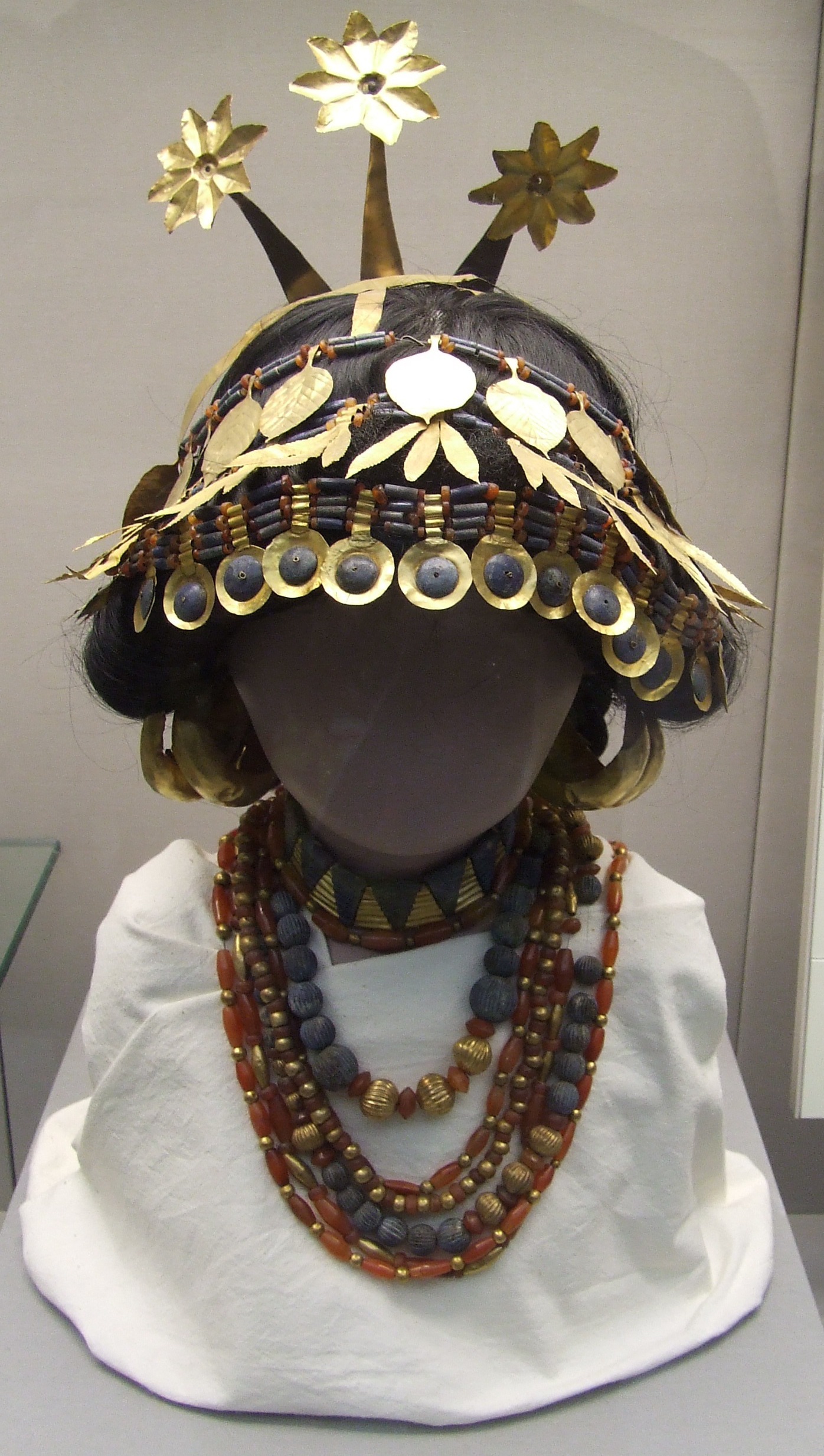 Mesopotamia trade grew organically from the crossroads nature of the civilizations that dwelt between the rivers and the fertility of the land. Because of irrigation, southern Mesopotamia was rich in agricultural products, including a variety of fruits and vegetables, nuts, dairy, fish and meat from animals both wild and domestic. Other than food items, Mesopotamia was rich in mud, clay and reeds out of which they built their cities. For most other essential goods, such as metal ores and timber, Mesopotamia needed trade.

Besides local trade, which brought food and animals into the city and took tools, plows and harnesses out to the countryside, long-distance trade was needed for resources like copper and tin and for luxury items for the nobility. Merchants and traders in early Mesopotamian cities began to form caravans for long-distance trading.

With the development of the wheel and sail, transportation of goods became easier. Heavy bulk goods could travel by ox cart or be loaded onto riverboats. Most long-distance trade, however, was carried out by caravans using donkeys as pack animals. Donkeys could carry about 150 pounds and travel on the plains and into the mountains, places were wheeled carts couldn’t go.

Craftsmen in Mesopotamia created a variety of trade goods from fine textiles to sturdy, nearly mass-produced pottery made in temple workshops to leather goods, jewelry, basketry, devotional figurines and ivory carvings among others. Agricultural products such as grains and cooking oils were also exported as were dates and flax.

Mesopotamian cities established trade all up and down the Tigris and Euphrates rivers and into Anatolia, today’s Turkey. Other overland trade routes went east over the Zagros Mountains into present-day Iran and Afghanistan. A busy sea route went through the Persian Gulf across the Arabian Sea to the Indus valley in what is today’s northern India and Pakistan. By the 3rd millennium, Mesopotamia trade went in all directions.

As Mesopotamian trade developed, merchants even set up trade emporiums in other regions and cities. Around 1700 B.C., Assyrian traders set up a trading outpost in Kanesh, Anatolia. The traders traveled over 1,000 miles to this city in today’s Turkey. There the Assyrian merchants paid a tax to the city’s ruler to live in their own quarter of Kanesh and trade with the city dwellers and other merchants who came from afar to trade for their Mesopotamian goods.

The Assyrian traders came with a caravan of donkeys loaded with fine textiles their womenfolk wove, and tin that originally came from farther east. They traded the textiles and tin for silver and other goods. The Assyrian merchants were part of a family business that traded all over Mesopotamia and beyond. An archeological excavation of 20,000 clay tablets in present-day Kultepe, Turkey, brought these detailed merchant records to light.