Opium: How an Ancient Flower Shaped and Poisoned Our World

History » Uncategorized » Opium: How an Ancient Flower Shaped and Poisoned Our World 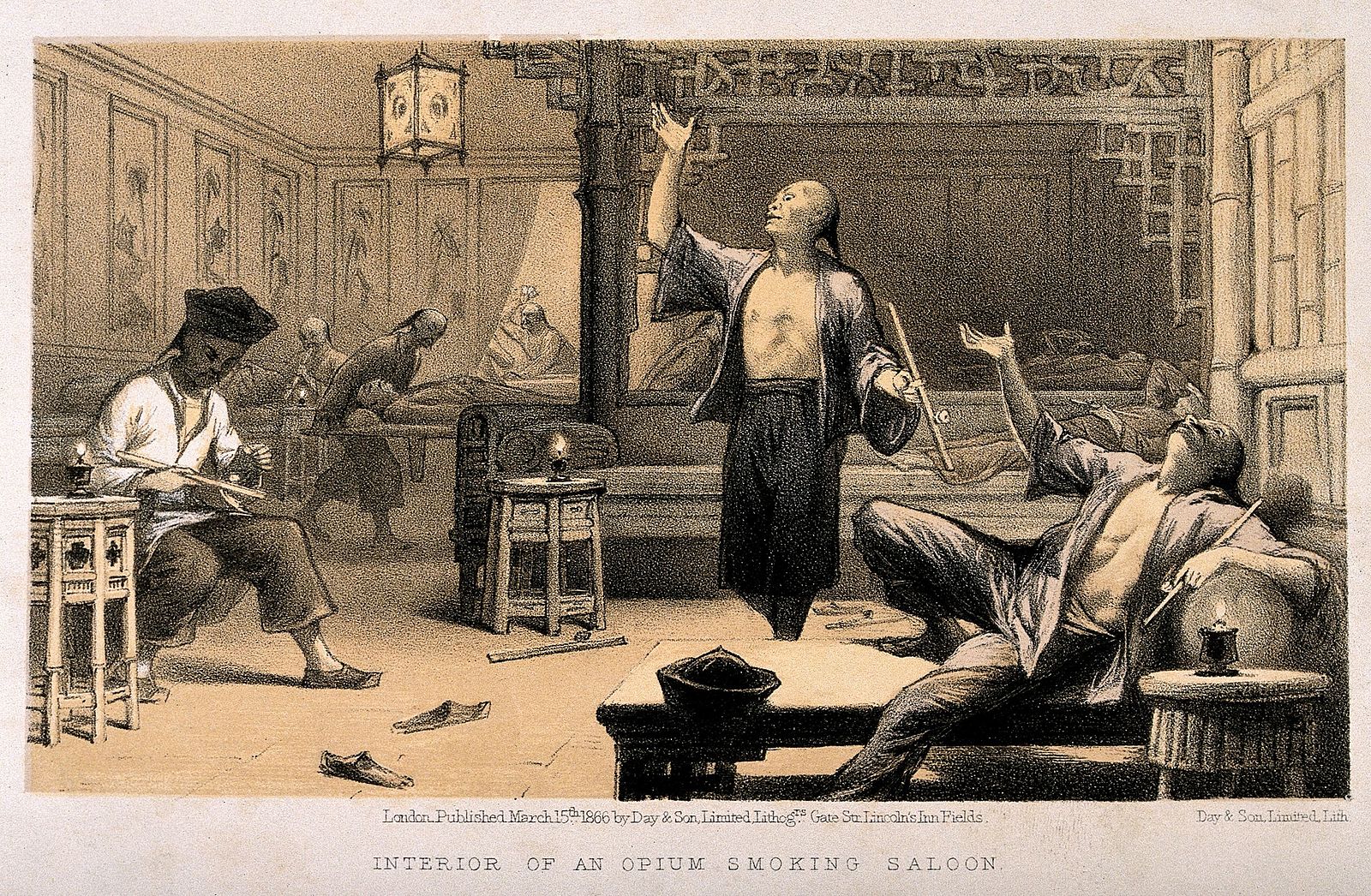 In 2017, over 47,000 Americans died as the result of opioid overdoses, more than died annually in this country during the peak of the AIDs epidemic, and more than die every year from breast cancer. But despite the unprecedented efforts of regulators, activists, politicians, and doctors to address the overdose epidemic, it has only become more deadly, the legion of quick fixes often falling into the very same traps that have foiled humans attempting to tame the scourge of opium addiction for centuries. To understand and combat the overdose crisis, we must understand how it came to be.

Today I’m speaking with Dr. John Halpern and David Blistein, authors of the new book “Opium: How an Ancient Flower Shaped and Poisoned Our World.” The story begins with the discovery of poppy artifacts in ancient Mesopotamia, and goes on to explore how Greek physicians forgotten chemists discovered opium’s effects and refined its power, how colonial empires marketed it around the world, and eventually how international drug companies developed a range of powerful synthetic opioids that led to an epidemic of addiction.

Opium has played a fascinating role in building our modern world, from trade networks to medical protocols to drug enforcement policies.