Panic on the Pacific: How America Prepared for a Japanese West Coast Invasion after Pearl Harbor

History » Podcast Episodes » Panic on the Pacific: How America Prepared for a Japanese West Coast Invasion after Pearl Harbor 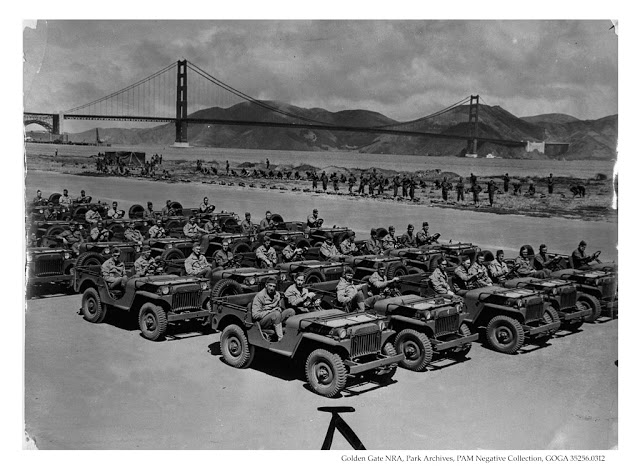 The aftershocks of the December 7, 1941 attack on Pearl Harbor were felt keenly all over America—the war in Europe had hit home. But nowhere was American life more immediately disrupted than on the West Coast, where people lived in certain fear of more Japanese attacks.

Today I talk with Bill Yenne, author of “Panic on the Pacific.” He describes how from that day until the end of the war, a dizzying mix of battle preparedness and rampant paranoia swept the states. Japanese immigrants were herded into internment camps. Factories were camouflaged to look like small towns. The Rose Bowl was moved to North Carolina. Airport runways were so well hidden even American pilots couldn’t find them.

We talk about the panic on the Pacific coast and fear the Japanese were coming. As a result the most notorious events of World War Two in America—namely the internment of American citizens of Japanese ancestry—took place. It is a cautionary tale about how hysteria can cause leaders to seize on political issues in the name of public safety that may cause much more harm than good.

Panic on the Pacific: How America Prepared for the West Coast Invasion