Patton’s Letter to his Troops Before Fighting Rommel in Africa 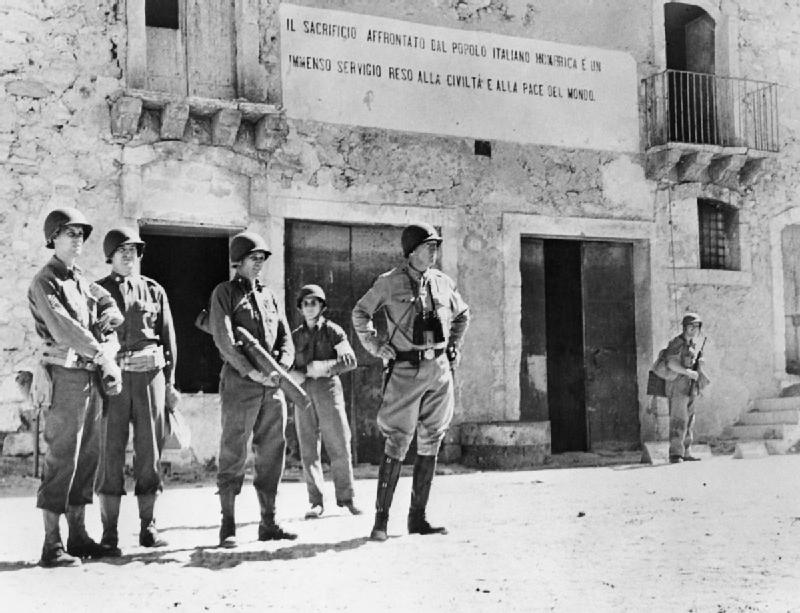 The inexperienced American army’s first major encounter with the Germans resulted in a resounding defeat at the Kasserine Pass in Tunisia. On February 14, 1943, Rommel’s Tenth and Twenty-first Panzer Divisions of the Afrika Korps launched an attack against the U.S. position. The II Corps, under the command of Major General Lloyd Fredendall, was driven back twenty-one miles in nine days. One hundred ninety-two men were killed, 2,624 wounded, and 2,459 were captured or went missing. The encounter seemed to confirm Hitler’s contempt for the battle-worthiness of American soldiers.

Two weeks later, Patton took over command of II Corps from Fre-dendall and wrote this letter to the troops now under his command:

All of us have been in battle. But due to circumstances beyond the control of anyone, we have heretofore fought separately. In our next battle we shall, for the first time on this continent, have many thousands of Americans united in one command. . . . In union there is strength!

Our duty . . . is plain. We must utterly defeat the enemy. Fortunately for our fame as soldiers, our enemy is worthy of us. The German is a war-trained veteran—confident, brave, ruthless. We are brave. We are better-equipped, bet-ter fed, and in the place of his blood-gutted Woten, we have with us the God of our fathers known of old. The justice of our cause and not the greatness of our race makes us con-fident. But we are not ruthless, not vicious, not aggressive, therein lies our weakness.

Children of a free and sheltered people who have lived a generous life, we have not the pugnacious disposition of those oppressed beasts our enemies, who must fight or starve. Our bravery is too negative. We talk too much of sacrifice, of the glory of dying that freedom may live. Of course we are willing to die but that is not enough. We must be eager to kill, to inflict on the enemy—the hated enemy— wounds, death and destruction. If we die killing, well and good, but if we fight hard enough, viciously enough, we will kill and live. Live to return to our family and our girl as conquering heroes—men of Mars.

The reputation of our army, the future of our race, your own glory rests in your hands. I know you will be worthy.

One month after the disaster at Kasserine Pass, Patton led the American army at the battle of Gafsa and El Guettar. Patton’s army was victorious at El Guettar, and the Germans learned that the United States Army, led by its new commander, was no longer to be taken lightly.