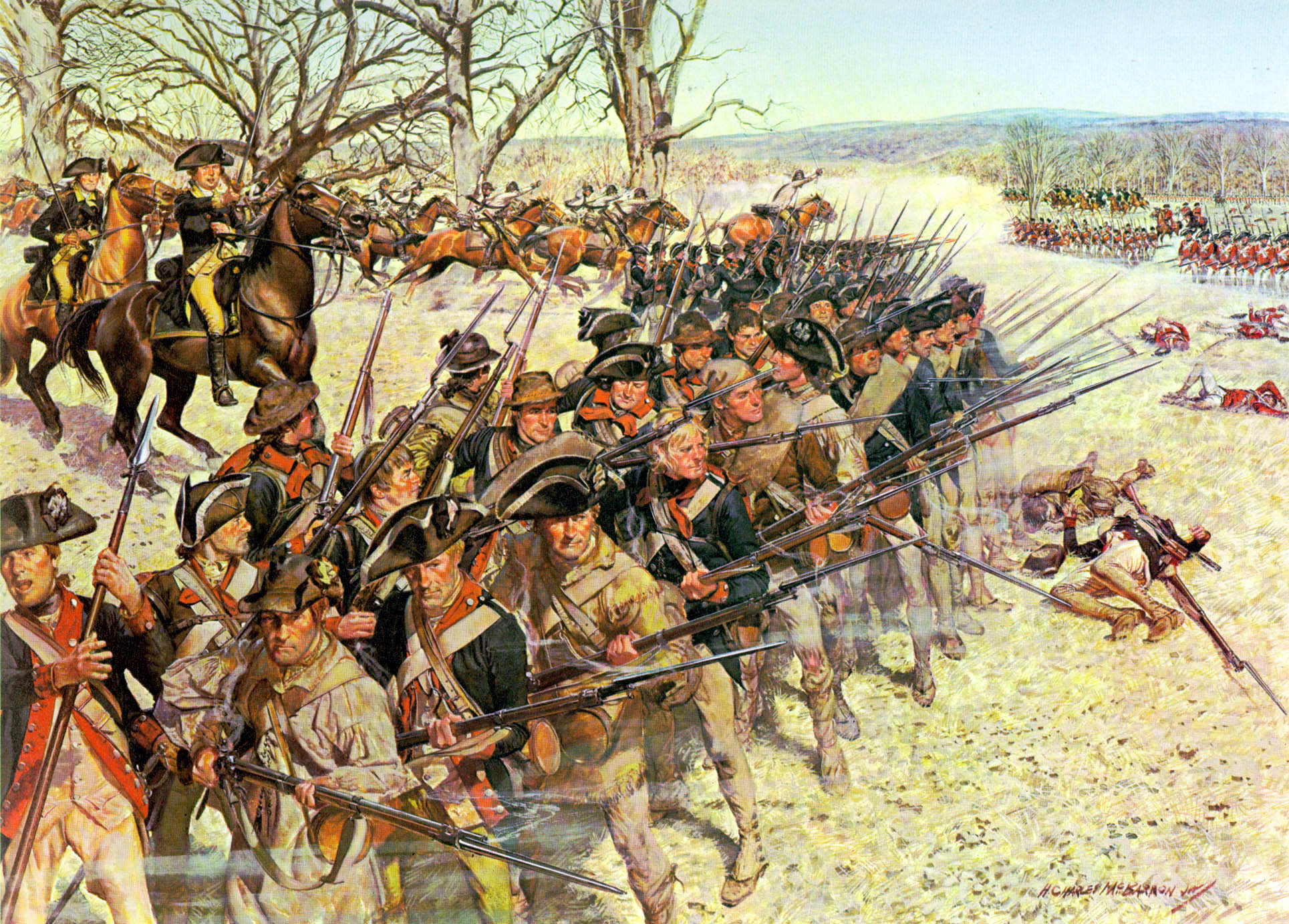 Dozens of skirmishes were fought in South Carolina during the Revolutionary War. It became a site of increased fighting a few years into the battle. The British strategy was to mobilize loyalist Carolinians, who made up fifty percent of the colony’s population. General Henry Clinton’s strategy was to march troops from St. Augustine, Florida, and trap George Washington in the North. However, brutal tactics used against Patriots enraged loyals and undermined British strategy. Continue reading to learn more about the Revolutionary War Battles in South Carolina.

More Setbacks in the Revolutionary War Battles in South Carolina