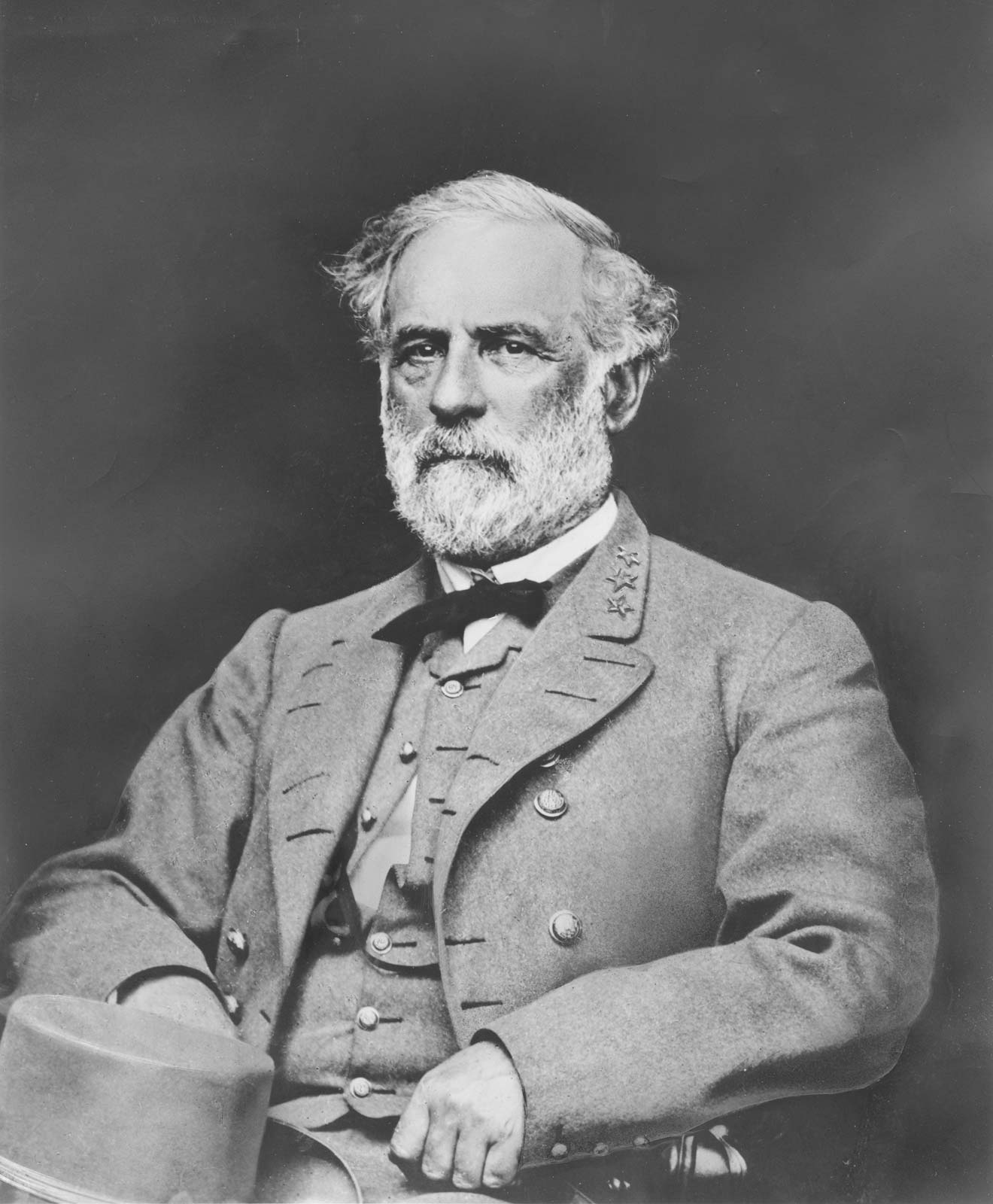 Robert E. Lee was one of the most confounding figures in American history. From Lee’s betrayal of his nation to defend his home state and uphold the slave system he claimed to oppose, to his traitorous actions against the country he swore to serve as an Army officer, to the ways he benefited from inherited slaves and fought to defend the institution of slavery despite considering slavery immoral, it’s a major undertaking to understand him in all his complexity.

Today’s guest, Allen Guelzo, author of Robert E. Lee: A Life, describes the Virginian from his refined upbringing in Virginia high society, to his long career in the U.S. Army, his agonized decision to side with Virginia when it seceded from the Union, and his leadership during the Civil War. Overall, we explore the many complexities and unexpected paradoxes that existed within Robert E. Lee himself.