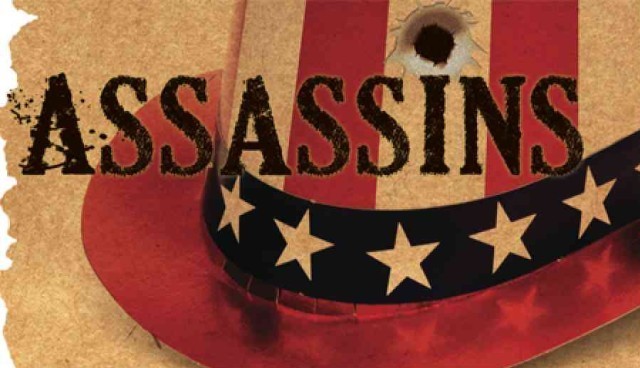 The following article on Robert W. Nelson is an excerpt from Mel Ayton’s Hunting the President: Threats, Plots, and Assassination Attempts—From FDR to Obama. It is available for order now from Amazon and Barnes & Noble.

In 1986, Reagan visited Spokane, Washington, to campaign for Republican senator Slade Gorton. Before the visit Secret Service agents had been informed that notes found in an elevator of a local motel gave details about security personnel around the Spokane Coliseum where Reagan was due to give a speech. The notes included the descriptions of security vehicles, including license numbers and the notation “10-28-86 at 1:23.”

After checking the motel’s registration records, agents compared the handwriting on the note and matched it to a guest, twenty-three-year-old ex-con Robert W. Nelson.

Agents entered Nelson’s motel room and questioned him about the note. They found a bullet attached to a note in on a dresser. The note said “Reagan Will Die” and “If I miss, Carlop won’t.” “Carlop” was a nickname for Libyan leader Colonel Muammar Gaddafi.

The other side of the note read, “For you Mr. President.” When agent Pete Dowling searched Nelson’s car, he found a loaded five-shot revolver and a box of ammunition. He also discovered stolen credit cards in a litter bag. Nelson was arrested and charged with threatening the life of President Reagan. He told Dowling his “assassination plot” was designed to return him to prison so he could be with his homosexual lover. In May 1987, Nelson pleaded guilty and was sentenced to three years in prison.

This article on Robert W. Nelson is from Mel Ayton’s Hunting the President: Threats, Plots, and Assassination Attempts—From FDR to Obama. Please use this data for any reference citations. To order this book, please visit its online sales page at Amazon or Barnes & Noble.