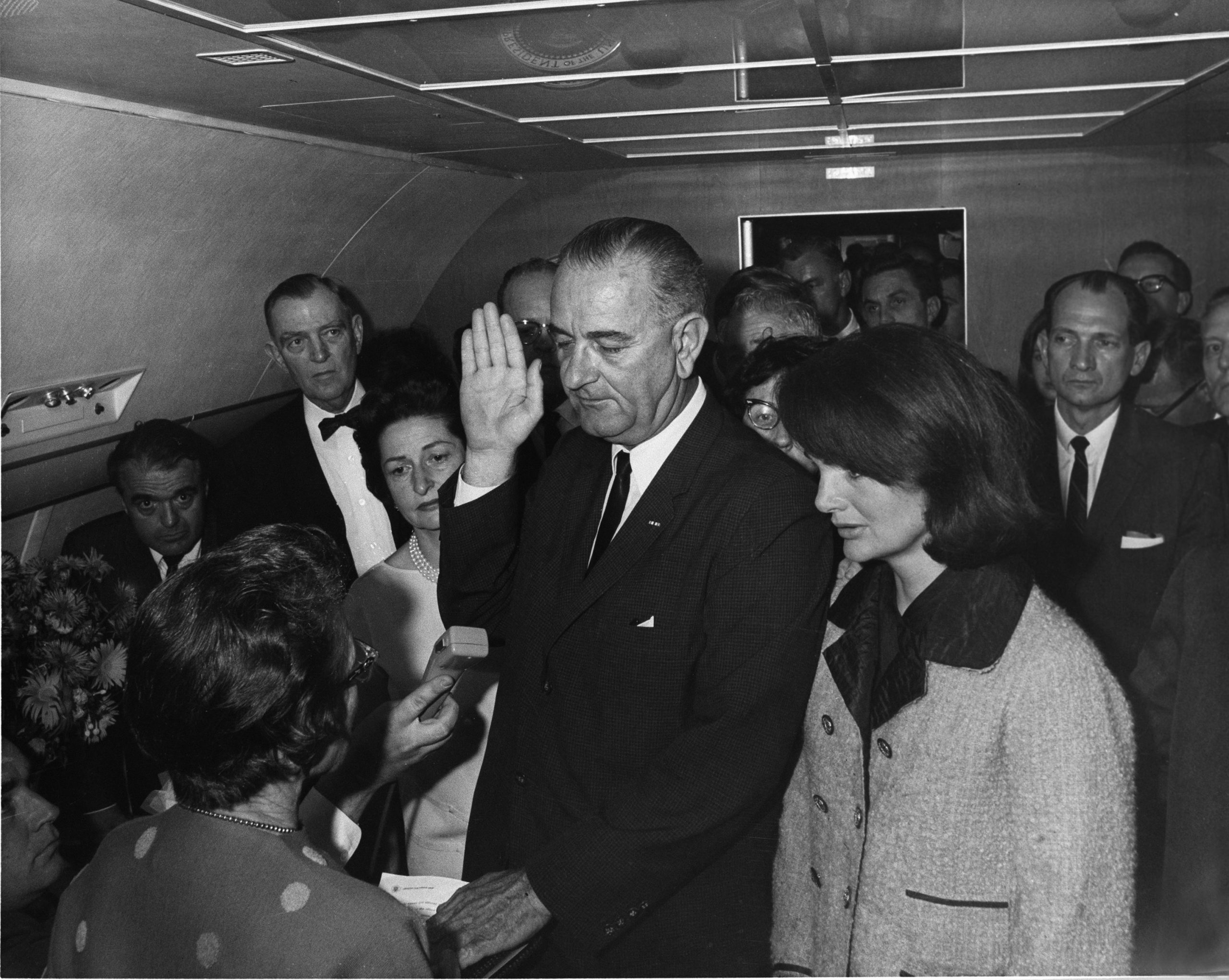 The following article on Robert Watts is an excerpt from Mel Ayton’s Hunting the President: Threats, Plots, and Assassination Attempts—From FDR to Obama. It is available for order now from Amazon and Barnes & Noble.

One such threat was made by black militant Robert Watts. Watts had participated in a discussion group dealing with police brutality at a DuBois Clubs meeting. Watts allegedly made a statement that he would refuse induction into the armed forces, and “if they ever make me carry a rifle the first person I want (or would want or would like to have) in my sights is LBJ.”

The possibility of Robert Watts’ attempting to kill LBJ did not surprise the Secret Service. According to James Rowley, LBJ faced a greater threat than those directed against former presidents. “The Secret Service,” Rowley said, “has become concerned about the rising crescendo of national militancy and confrontation and instances of the preachment of assassination and violent revolution . . . in my view, the militancy of the dissident groups in our midst will increase in fervor. The questioning of all authority and the frequency of attempts at the disruption of our society will continue. This activity could generate a greater propensity for attacks upon our leaders.”

The following day Robert Watts was arrested by Secret Service agents for threatening the life of the president. Watts was found guilty, but the U.S. Supreme Court reversed Watts’s conviction. The court ruled that only “true” threats were outside the First Amendment and that Watts’s statement was “a kind of very crude offensive method of stating a political opposition to the President.”

This article is from Mel Ayton’s Hunting the President: Threats, Plots, and Assassination Attempts—From FDR to Obama.. Please use this data for any reference citations. To order this book, please visit its online sales page at Amazon or Barnes & Noble.