Spies in the Ancient World, Part 1: How a Bronze-Age Tribe Infiltrated Jericho 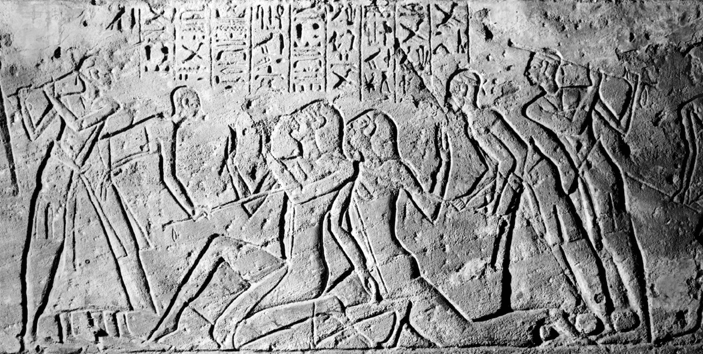 Spycraft is as old as civilization and just as essential to running a government as taxes, roads, armies, or schools. Sun Tzu devoted an entire chapter to spy craft in his 2,600-year-old treatise The Art of War and understood that critical intelligence was impossible to gather without espionage.

This episode is the first in a two-part series on spy craft in the ancient world. We will explore the origins of spies, the ways they were used, and similarities and differences between—say—Greek or Roman spies and their 21st century counterparts. We will also look at the Old Testament narrative of the Israelite spites who scouted out Jericho and the promised land in the thirteenth century BCE. While many scholars doubt this story ever really happened in the way it was described in the Pentateuch, the story was compelling enough for the CIA to use in the 1970s as a case study of effective intelligence gathering.