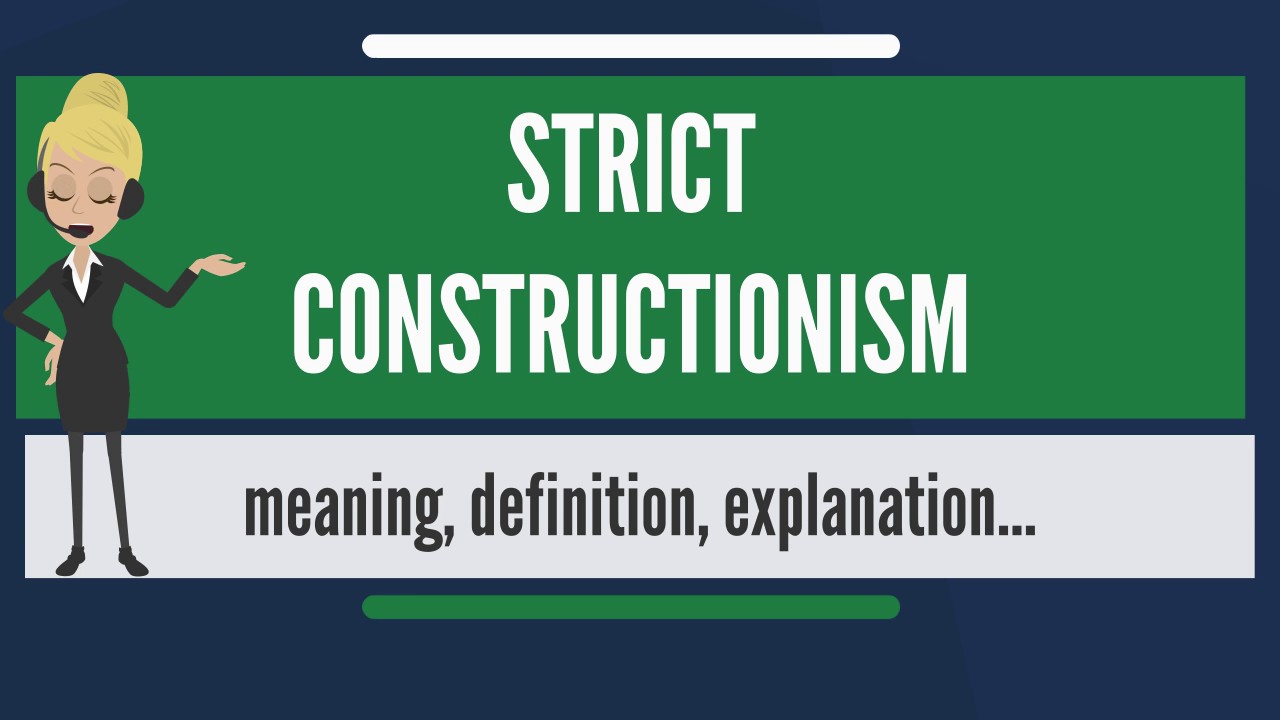 1819 was a busy year for Marshall and a depressing and shocking year for strict constructionists. Marshall ruled in the case of Sturges v. Crown-in shield that federal jurisdiction over contracts applied to both states and private individuals. In other words, the Supreme Court could determine if state laws in respect to private as well as public contracts were constitutional. Marshall followed a similar course in the Dartmouth College Case. The Court ruled that states could not void a contract, in this case, the charter of Dartmouth College. This again was an affront to state power, but his most important decision of 1819 was the McCulloch v. Maryland case, a decision that appeared to vindicate the “loose interpretation” of the Constitution outlined by Alexander Hamilton in 1791.

The United States was in a deep depression in 1819, and many blamed the “panic” on the monetary policies of the central banking system (nothing changes). The Maryland legislature levied a tax on the Baltimore Branch of the National Bank in order to force it out of existence, but the bank president, James McCulloch, refused to pay the tax. The state sued and the case reached the Supreme Court. Marshall realized this was the perfect opportunity to crush states’ rights—he wrote after the decision that he feared “the constitution [would] be converted into the old con-federation.” The chief issue was the constitutionality of the national bank. Marshall declared the bank constitutional under the “implied” powers of the Constitution. “Let the end be legitimate, let it be within the scope of the constitution, and all means which are appropriate, which are plainly adapted to that end, which are not prohibited, but consist with the letter and spirit of the constitution, are constitutional.” So, essentially, the ends justify the means (expanding the federal government). How convenient. Under this definition, anything can be constitutional as long as it is consistent “with the letter and spirit of the constitution” as interpreted by the federal government itself.